There have been no redundancies at one of the country’s largest operators but most staff have had hours and pay cut by 20%, says Wayfare.

The Queenstown-based operator said it had used to the Government’s wage subsidy to keep its permanent staff in place but seasonal workers had been paid out.

The group employed more than a thousand workers across the peak seasons of its ski, scenic cruise, adventure and hospitality businesses.

“At this point, no redundancies have been made,” said a company spokesperson.

“The Covid-19 pandemic has had an unprecedented impact on the tourism industry and Wayfare is accessing the 12-week government wage subsidy for all its permanent staff.

“Most staff who are working have had their hours and pay cut by 20%. Most seasonal staff were due to finish at the end of April, so the timing of the lockdown meant that their contracts were paid out as normal.”

The wage subsidy scheme provided employers with $585 for fulltime workers and $350 for part-time. 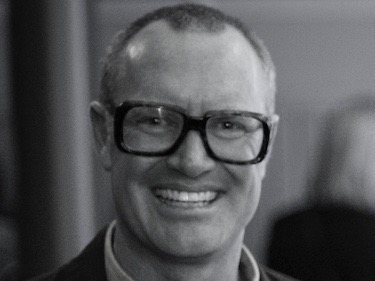 The operator confirmed one senior move with Mat Woods being made acting director of sales at Wayfare, as well as continuing in his current role as head of sales at Cardrona Alpine Resort and Treble Cone.

He fills the role vacated by Carmen White, who left the company last year.

Cardrona and Treble Cone general manager Bridget Legnavsky said: “Right now we are looking at what capability we have across the group and how we can use this to fill roles and responsibilities internally. Mat’s skill set makes perfect sense to spread across the whole Wayfare group in these extraordinary times.”

Former Qantas manager Ian Jackson took over the reins as acting chief executive at the group at the end of March following the departure of Richard Lauder. 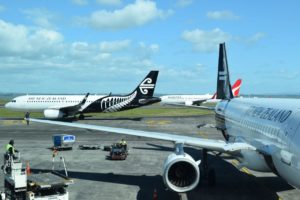 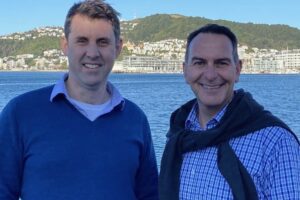 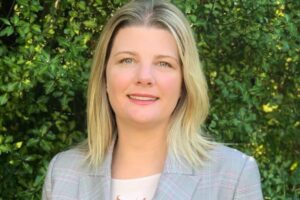 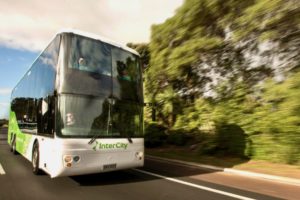 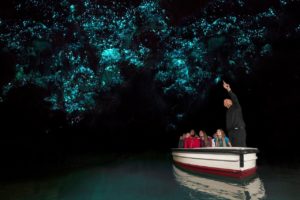 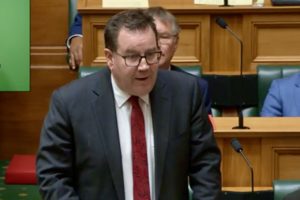