Tourism collapse like “turning the ignition key off” for Queenstown – Boult

The collapse of tourism has been like “turning the ignition key off” for Queenstown, says the resort’s mayor, Jim Boult.

Speaking at the virtual VisionWeek event this week, which asks the question, “What next for New Zealand?”, Boult said districts such as Queenstown Lakes would continue to be affected by the impact of the pandemic. 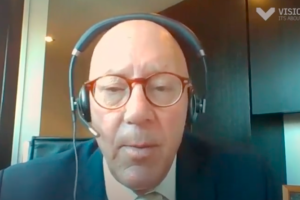 “We find ourselves now as a country that had as its largest foreign exchange earner, tourism, really in quite a lot of trouble,” he said.

“All industries are affected by this in some fashion, but if you take tourism, and particularly the Queenstown Lakes District, for most of New Zealand tourism is important, but for our part of the world, it’s simply was our economy. And it’s rather like turning the ignition key off – that’s it, there is no income, there is no reduction, it is a cessation of income.

“We can survive, but we’re certainly not going to thrive. Domestic tourism is never as lucrative as the international market.”

Boult said an encouraging aspect was that 36% of visitors to Queenstown and Wanaka were Kiwis.

“We know they like coming here, we just need to them to come back here in numbers.

“If we can get the trans-Tasman bubble operating, we know Australians love coming to Queenstown and Wanaka, so we think we can do okay if we can get there. It will be tough, but we can survive.”

Speaking at the same event, Tourism New Zealand chief executive Stephen England-Hall said there was an opportunity for places like Queenstown, as well as all of New Zealand, to do things differently. 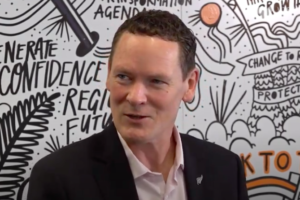 “Prior to Covid-19, there was this rising concern about the volume of tourism in certain locations, particularly hotspots like Queenstown, and Rotorua to a lesser extent,” he said.

“They were feeling pressure, local communities were certainly feeling pressure. That is definitely a lack of infrastructure investment, not necessarily an oversupply of tourists.

England-Hall said the pandemic had created “a great opportunity to rethink our infrastructure design”.

“It’s a great opportunity to bring in the voice of iwi, the voice of community, as well as the voice of the industry to make sure we’re designed for the future in a way that overcomes some of those challenges we were starting to see in the past, because at the end of the day it’s not just about the visitor it’s also about us.

“This is our home. This is where we live. And we want to make sure that when we open our country up for others to come and join and visit that we benefit too.”

“So I think this is a reset for the sector rather than a complete, you know, disintegration.” 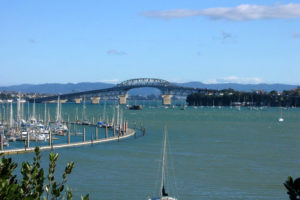 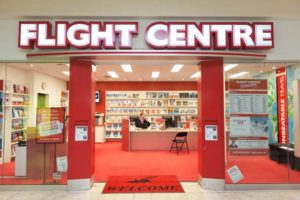 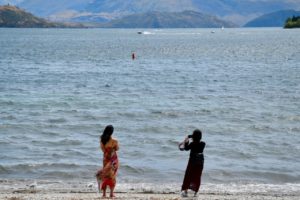 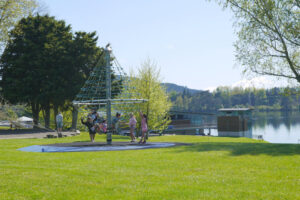 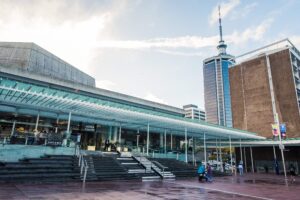 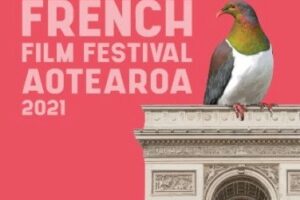 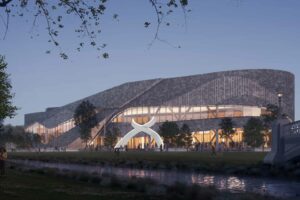 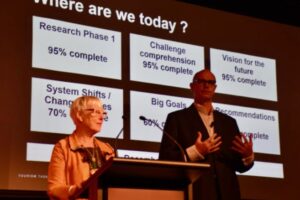