More than half-a-million New Zealanders travelled outside their home region at the peak of the July school holidays – the highest number of domestic travellers since March 2020.

The vast majority flocked to the regions over the two weeks from 4-19 July, said Tourism New Zealand.

A report from Stats NZ’s Data Ventures commissioned by TNZ showed the number of Kiwis outside of their home region peaked at 550,000 on 11 July. 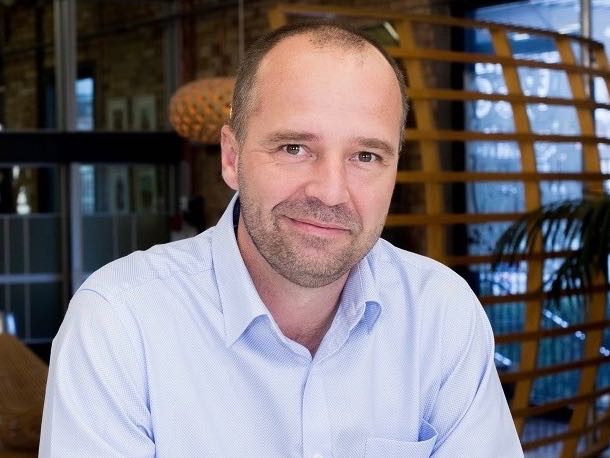 Queenstown, which had been hit hard by the border closure, saw domestic visitors up 43.2% to 22,300

“The increase in travel provided a much-needed boost to communities across the country,” TNZ’s director of commercial, René de Monchy, said.

The regions that attracted the largest number of domestic visitors were Auckland with 79,160 visitors, up 6% – the lowest growth reported for any region – followed by Canterbury with 40,780 visitors, up 23%, and Central Otago with 18,470 visitors, up 36%.

Data Ventures executive director Drew Broadley said the data showed Kiwis did more than just head to the ski fileds over the winter break, they ventured to all parts of the country. Every region recorded an increase in domestic visitors compared with the same holiday period last year.

“A large number of Kiwis have chosen to explore their own backyard, with many trying something new this winter when they would have traditionally been able to take a tropical overseas holiday,” Broadley said.

The data followed reports of a strong holiday period for many of the country’s attractions and accommodation providers and Development West Coast’s regional tourism manager, Jim Little, said the figures confirmed anecdotal feedback.

“Having recently been to Karamea, Charleston, Westport, Reefton and Franz Josef the feedback has been that many operators have experience one of the best winter holidays on record,” Little said.

“However, we expect it to slow down until the next school holidays, but Development West Coast has a major campaign planned to stimulate demand.”

Local campaigns from regional tourism organisations were running in tandem with TNZ’s current winter promotion, which was in market under the Do Something New, New Zealand banner. The campaign encouraged Kiwis to head to the ski regions to try something new this winter and would be live until the end of August.

Before Covid-19, tourism was a $40.9bn sector with domestic tourism making up 60% of this. New Zealanders also previously spent $9bn on overseas travel per year. 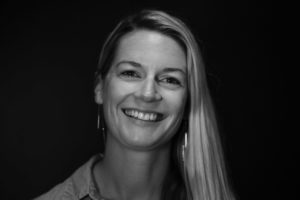 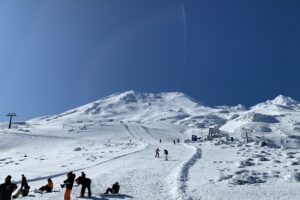 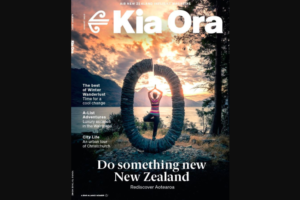 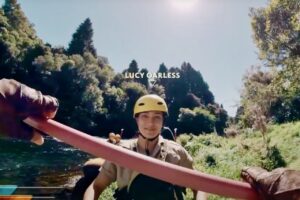 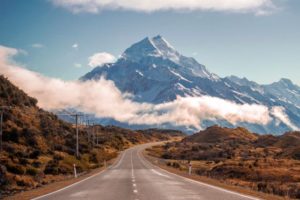 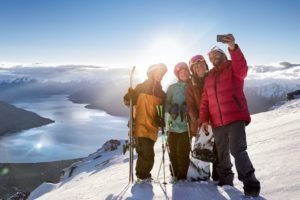 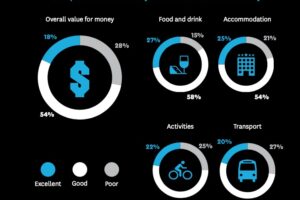 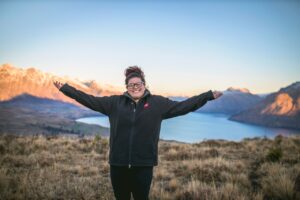 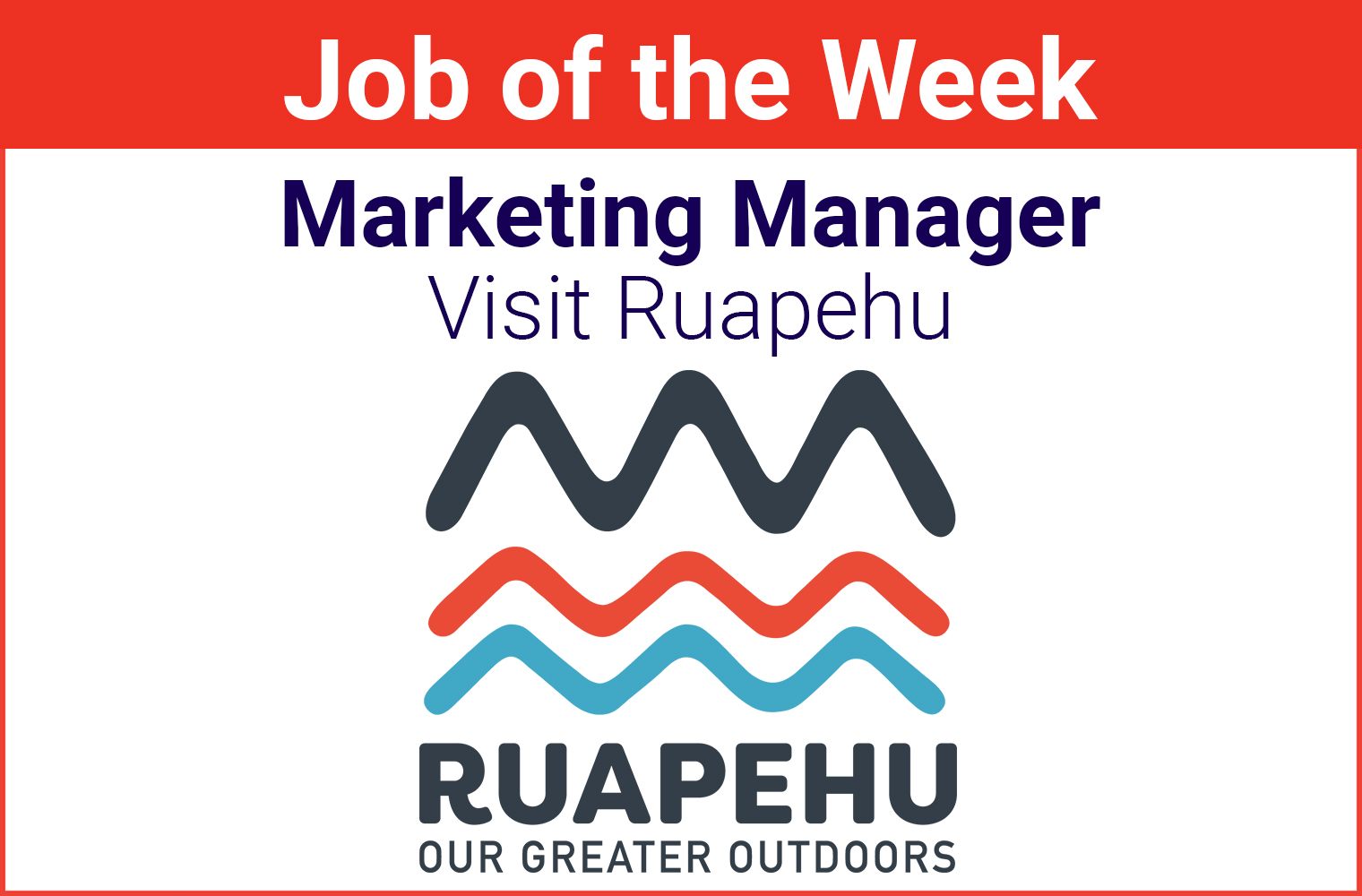