Speaking to media Monday afternoon, Ardern said the extra four days would allow Auckland to “move down a level and stay down”.

New Zealand would remain at level 2 after midnight Sunday. 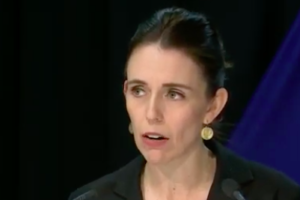 Auckland moved to alert level 3 at midday Wednesday 12 August, with the rest of the country moving to level 2, due to a community outbreak of the virus based in South Auckland. The restrictions were due to lift at midnight this Wednesday 26 August.

From midnight Sunday, schools, hospitality and retail businesses could reopen, but a limit would be placed on mass gatherings. Only groups of no more than 10 would be allowed, with the exception of tangihanga and funerals, which would be allowed 50.

“We have to look at how many cases we’ve had attached to churches and social gatherings. This is where Covid thrives so it is the area where we will have restrictions,” Ardern said.

“We have to keep in mind, New Zealanders travel. So Aucklanders, when they’re allowed to move again, will want to go to funerals and gatherings. And that is why we have to keep a lid on how large they are for now, while we can get New Zealand back in a good position again.”

She said the rest on New Zealand would maintain current alert level 2 settings until at least Sunday 6 September, when the Government would review the new settings, due in part to the threat of transmission from regional travel.

“Many will argue that given we haven’t seen cases elsewhere, the rest of New Zealand should see a lift in current restrictions. I understand the sentiment behind that, and it does make sense, except for one issue, and that is regional travel,” Ardern said.

“There will be many people and businesses that would want to enter and leave Auckland once it is at level 2 from Sunday night, and many others who will want to see the benefit that comes from our biggest city moving around the country again, that includes hospitality or retailers.”

But with that movement came risk, Ardern said.

“If we want the economic benefit of regional travel, the trade-off is keeping in place social distancing and mass gathering limits that help keep everyone safe in the meantime,” she said.

“It’s a finely balanced decision, but the right one I believe when inter-regional borders, they just don’t work when the restrictions start reducing.”

Ardern also said that mask wearing would be made mandatory on all public transport from next Monday, 31 August.

That included on all buses, airplanes, taxi and Uber-like services. 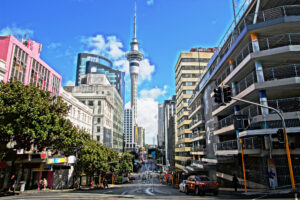 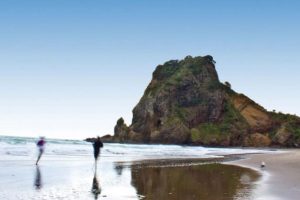 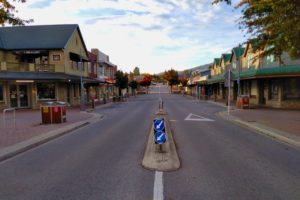 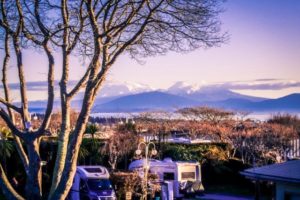 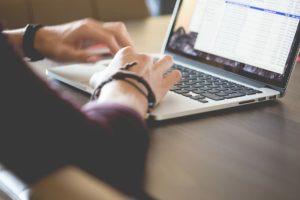 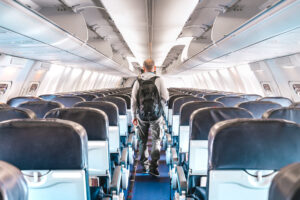 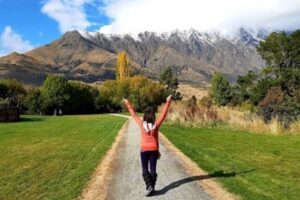 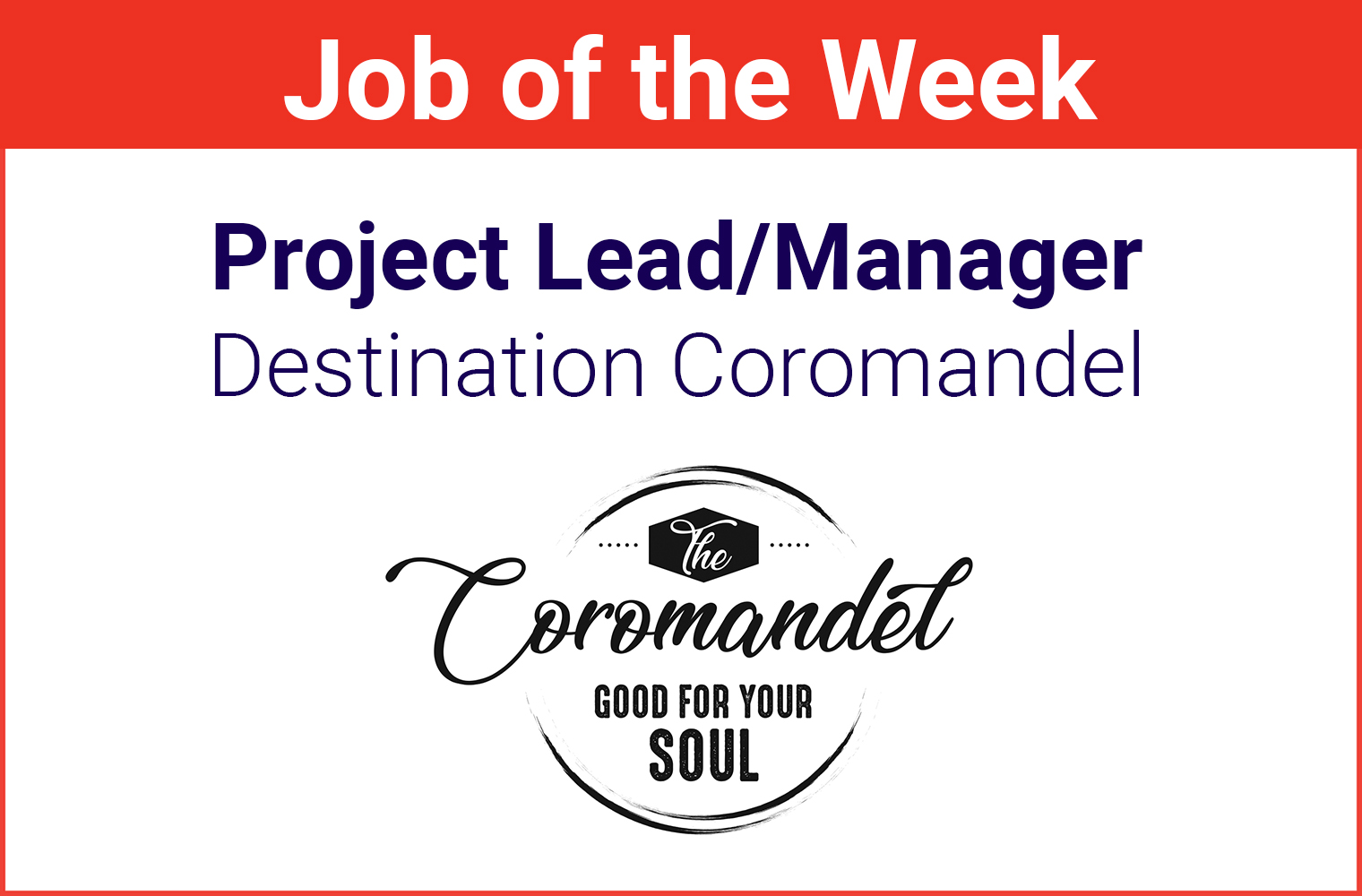 Will Davis be tourism minister again?