Air New Zealand enjoyed “incredible” domestic demand after the country emerged from lockdown in May but only the return of international travel would return the airline to pre-Covid profitability.

Chief executive Greg Foran told investors and analysts yesterday that the surge in demand had given the airline optimism about Kiwis’ desire to travel.

“In mid-June, we even saw a year-on-year increase in bookings and incredible demand as people visited friends and relatives with high volumes of leisure traffic as July school holidays approached,” he said. 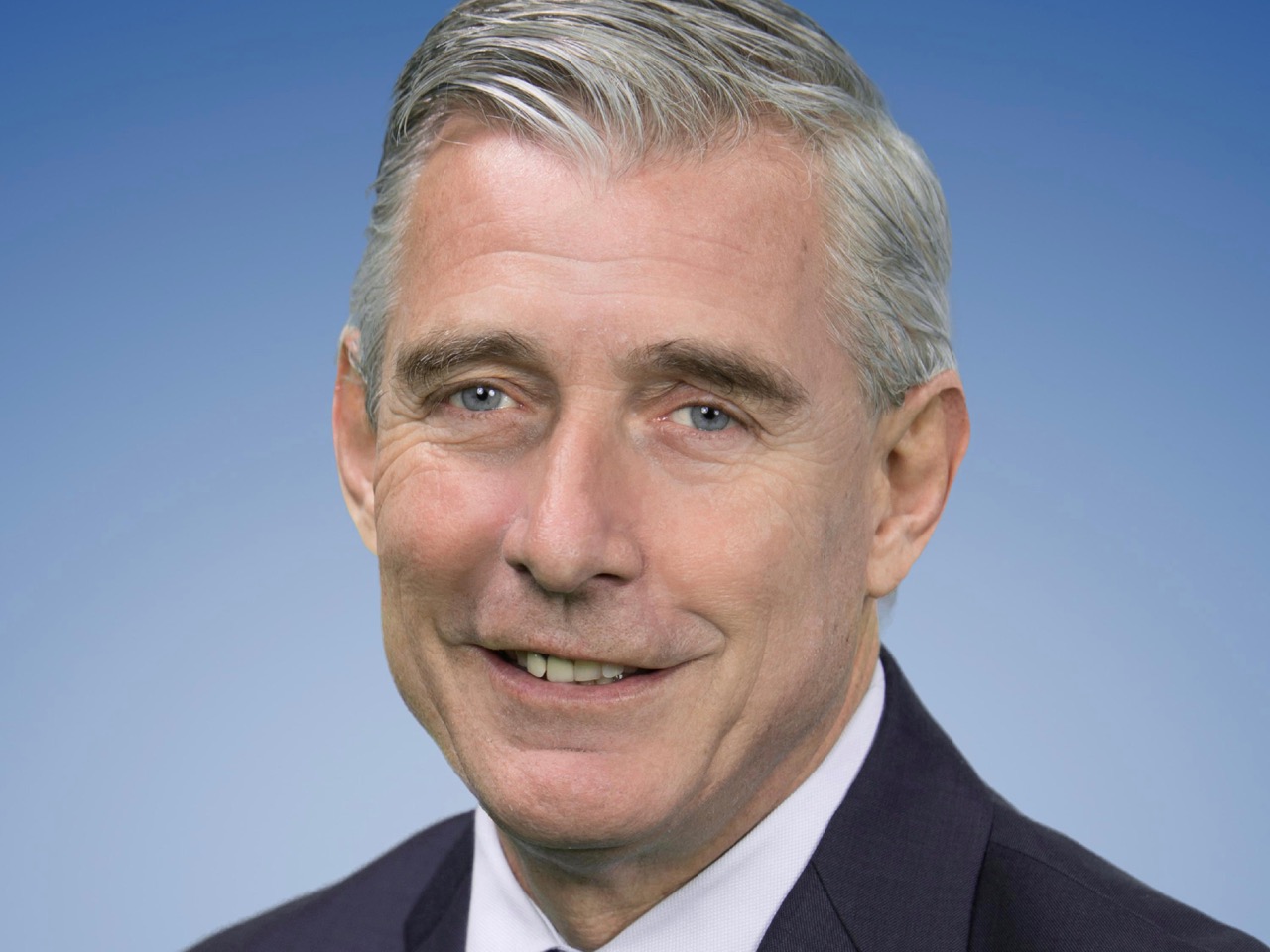 “We ended up putting almost 70% capacity back on the [domestic] network from early July.

“Demand was particularly high for jet routes to Queenstown and Christchurch with Queenstown, in particular, performing well ahead of last year.”

Foran said that showed Kiwis still had an appetite to travel and that they felt safe flying with Air New Zealand.

“This is crucial in terms of our long term recovery,” he said.

The airline also had average domestic load factors of 80%, which was close to maximum capacity.

With the country’s borders closed, the airline had refocused its efforts on its cargo business.

Foran said the cargo business faced big challenges in the first half of the financial year due to the trade war between China and the United States, which led to increased price competition.

“In the second half of the [financial] year, we saw strong demand for cargo charters,” he said.

“In May, we were awarded more than 50 cargo flights a week under the Government’s international air freight capacity scheme moving crucial goods from New Zealand to Asia and Australia and North America.

“This has been a vital source of revenue. More recently we’ve also agreed terms with the Australian Government to run a similar service between Brisbane and the US.”

“The green shoots on our domestic network and cargo business have been pleasing. We’re even seeing some substitution effects with Kiwis who would have travelled overseas exploring our beautiful country,” Foran said.

“However, without making significant long term changes to our business model and strategy these green shoots are not enough on their own.

“The number one determinant to our long term recovery is the reopening of our global borders.”

But there was too much uncertainty as to when that would happen.

“Our focus must be on protecting the foundation of our business and by that, I mean our people, our customers, our core domestic network, and our cost base,” Foran said.

“We have to remain as nimble and agile as possible so we can ramp up a network of profitable flying as soon as demand returns.” 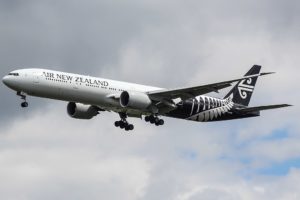 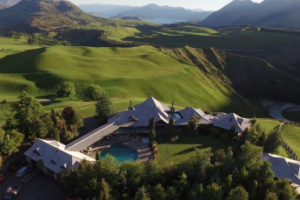 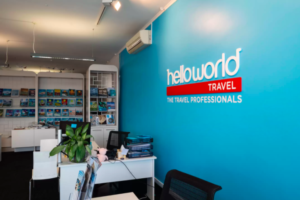 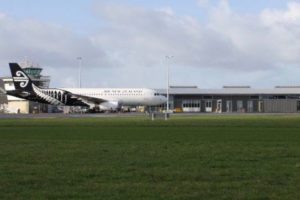 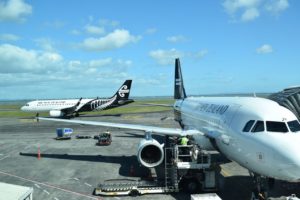 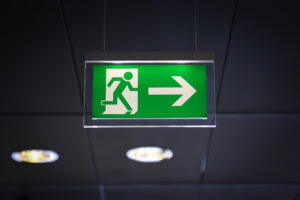 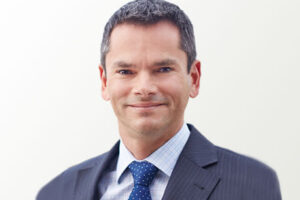 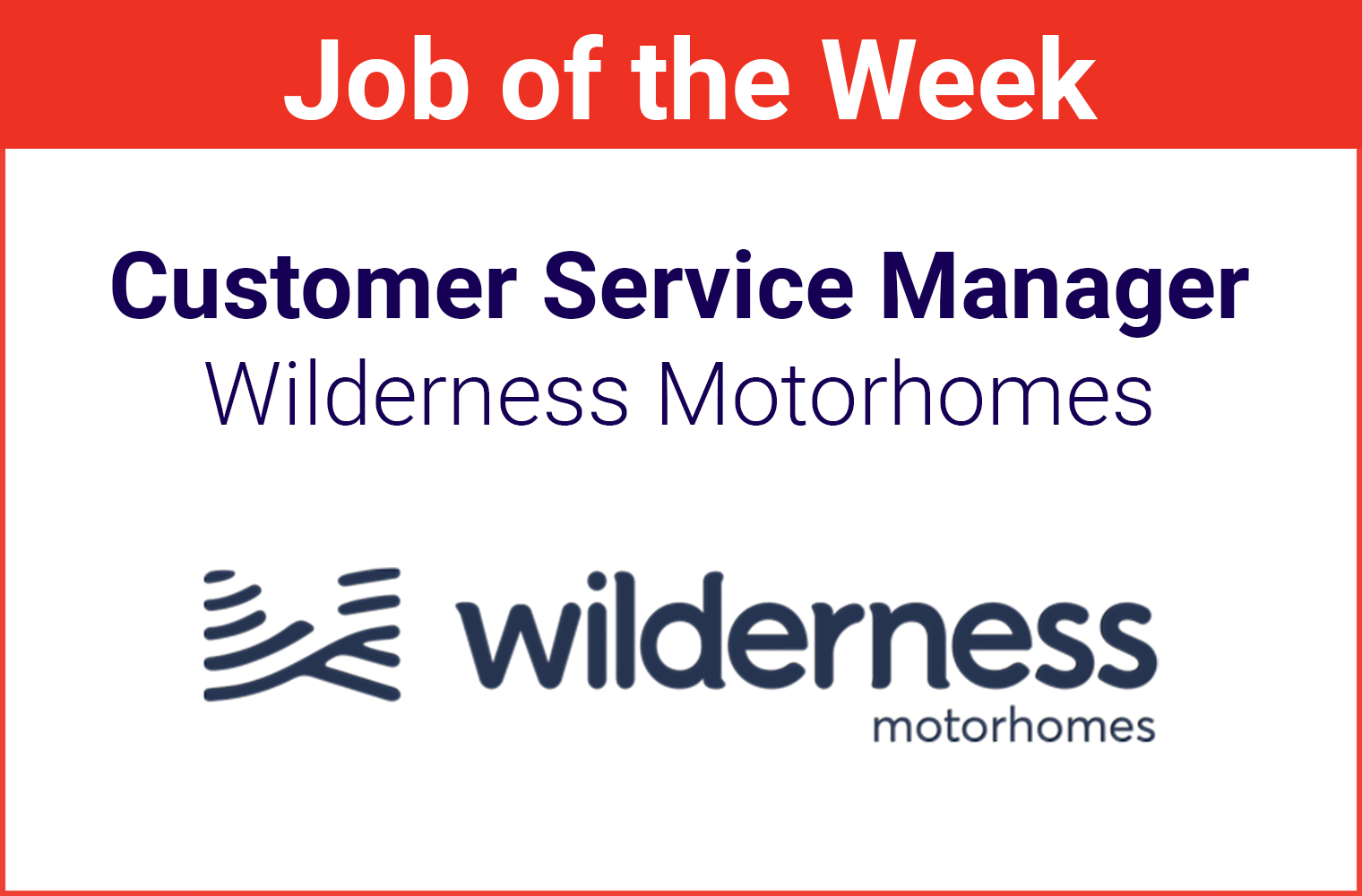