The New Zealand Government should follow Australia’s lead and open up quarantine-free travel between the countries, says the New Zealand Aviation Coalition.

However, people who flew to Australia would have to undergo – and pay for – mandatory managed isolation upon their return to New Zealand. That would cost one person $3100 for the 14-day isolation period with $950 for any additional adult. 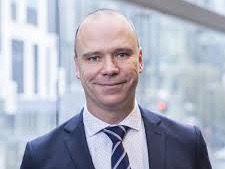 NZAC co-chair Justin Tighe-Umbers said there would be many Kiwis with family and friends in Australia, as well as businesspeople, “breathing a huge sigh of relief” at the quarantine-free travel there.

“Now it is up the New Zealand Government to reconsider how it might open to Australians under the same conditions,” he said.

“Australia is saying people from New Zealand who have not been in a Covid ‘hotspot’ in the past 14 days will qualify.”

Tighe-Umbers wanted to see New Zealand follow suit to give “travellers, business and airlines certainty and open up quarantine-free travel to people from those Australian states that meet a similar ‘hotspot’ definition”.

“The New Zealand aviation sector is ready to go,” he said.

Australians were currently not allowed to travel to New Zealand for tourism and prime minister Jacinda Ardern said on Friday that the country was not yet ready to accept quarantine-free travel from that country.

“Even if Australia, and we have acknowledged that they may open up borders one way for New Zealanders to go in without quarantine, that doesn’t mean that they won’t have to go into quarantine on return. In fact, at this stage they will,” Ardern said.

“In our view, we are not ready to have quarantine-free travel with Australia. They have a very different strategy to us and so they are making that decision, and that is their prerogative, but for now we have to keep New Zealanders safe.” 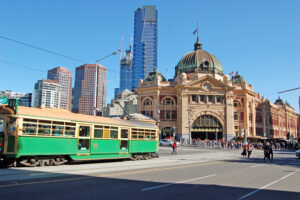 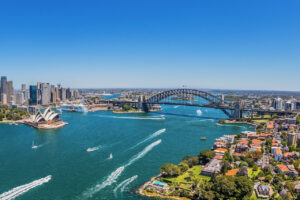 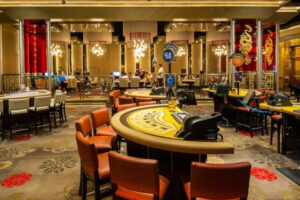 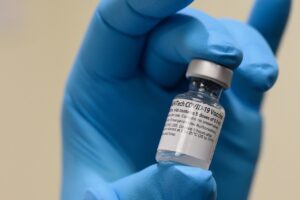 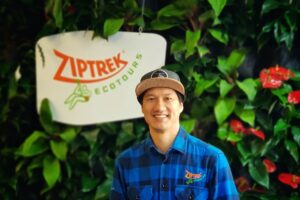 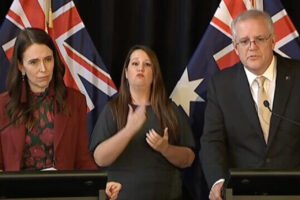