S&P Global says it expects Wellington International Airport’s domestic passenger traffic to pick up over the next one or two years but it will take longer for international recovery.

Domestic passenger traffic typically made up 85% of total traffic at the airport.

When confirming the current BBB/Negative/A-2 rating, S&P said it expected domestic passengers to recover to pre-Covid-19 levels by 2023 and international passengers by 2024.

The agency’s negative outlook reflected WIAL’s lower financial headroom to withstand any further disruption such as a protracted recovery in traffic due to continuing uncertainty of air travel.

“Despite the start of domestic travel since early May, it is still early to assess the pace and stability of recovery over the longer term,” S&P said.

“WIAL’s financial performance in fiscal 2021 would remain weak, but the airport will continue to have sufficient liquidity.”

S&P said that its downside scenario could see the rating come under further pressure over the next 6 to 12 months if the pace of traffic recovery was materially slower than its estimates, further cutting operational cash flows and liquidity.

“If this were to happen, financial flexibility could be limited without further capital management support.”

The agency’s upside scenario could see a revised outlook to stable when there was increased confidence in the stability and visibility of domestic and international air travel.

“At this stage, we believe it is about six to 12 months away due to concerns on health issues and the propensity to travel,” S&P said.

“Since March 2020, WIAL has established additional bank lines of $70m and raised capital market debt of $100m. Furthermore, its shareholders Infratil and Wellington City Council have together extended $75.8m of back-up lines.

“Importantly, the airport has received waivers for covenant testing from its banks and US private placement investors given the likely breach of its interest coverage covenants in one or more of the next three testing periods until September 2021.” 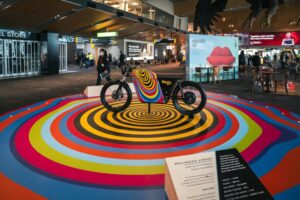 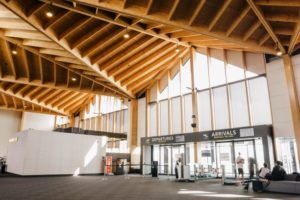 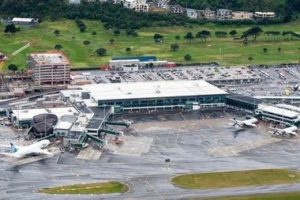 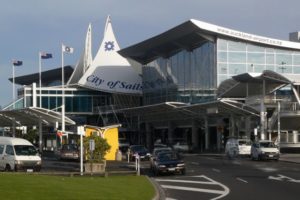 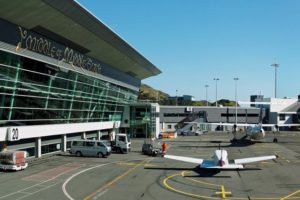 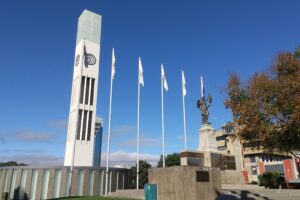 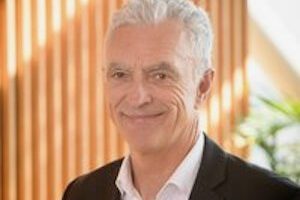 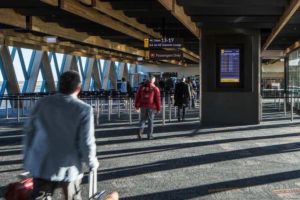