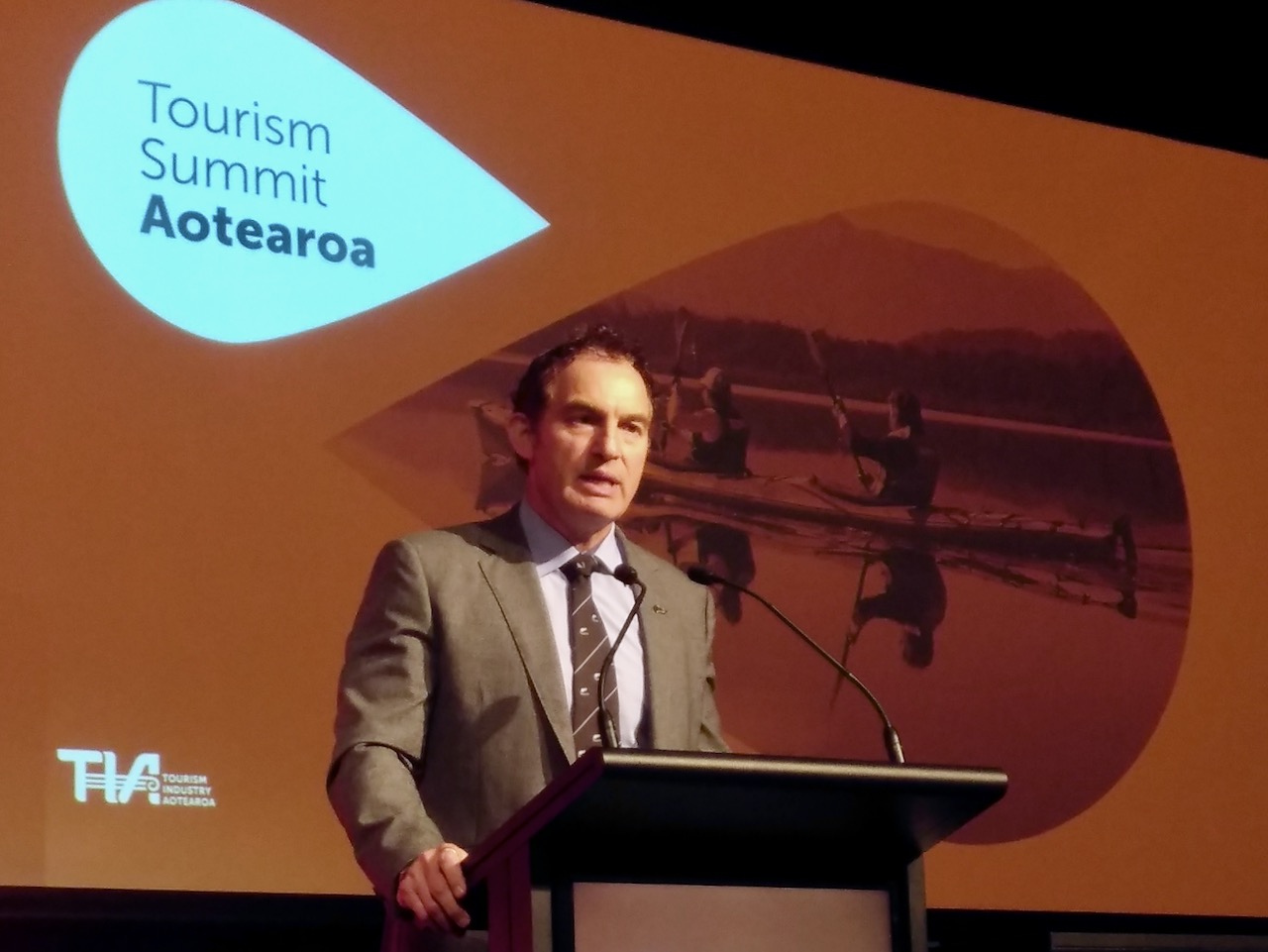 Instead, he managed to transport the sector back to the heady days of 2017 and 2018 when freedom camping, the value of backpackers, and tourists “who pull over to the side of a road and shit in our waterways” were all the, er, rage.

After delivering on Tuesday what for many at the summit considered an energetic but essentially scripted opening address, Nash followed up on Wednesday morning with a more scatological version of that speech.

“We get all these vans that are driving around at the moment that are not self-contained so if the driver or the passenger wants to go to the toilet, we all know examples of this, they pull over to the side of the road and they shit in our waterways,” he told RNZ’s Morning Report.

There was a commitment too: “I will ban the leasing or hiring out of vans to tourists that aren’t self-contained.”

And a promise that all New Zealand’s international marketing would be focused on the world’s high net worth individuals “who are looking for a piece of paradise at the moment as they sit in lockdown in New York or London or Berlin or Paris and are looking across [at New Zealand] and seeing 30,000 people without masks at a rugby game and going, ‘I want a piece of that’.”

Now, we at the Ticker welcome the new minster’s impassioned engagement with the sector. It is a clear change of style from that of former minister Kelvin Davis, who appeared more aloof with industry and suffered from a perception of not being closely engaged.

But Nash has picked an odd target for his first public foray into industry issues.

Maybe he believes having high-value visitors and backpackers touring the country is a kind of zero-sum game, that one group comes here at the expense of the other. Or perhaps he is convinced the country’s highly successful 100% Pure New Zealand brand can simply bypass adventurous young people and land only in front of the world’s millionaires.

Having attended the first major industry event this year at Te Papa on Tuesday, maybe Nash could have warned the country’s struggling youth hostels, adventure operators, and rental vehicle companies that he’s not interested in the backpacker market, as he told RNZ.

That’s despite the vital role that market will play in reviving global tourism, as Tourism New Zealand has noted, the value backpackers bring over the length of their longer stays in New Zealand, their contribution to hospitality and seasonal employment, and their lifetime advocacy of the country once they return home.

While the minister may fear the sight of squatting foreign youths soiling the country, many of the issues surrounding freedom camping are being addressed, thanks to Davis’ Responsible Camping Working Group and funding from the Provincial Growth Fund. There is more work to be done and more work is being done.

Nash sees economic value for industry in the world’s high net worths but that market brings its own concerns, particularly around their relatively high environmental impact. And does the minister want the country’s tourism offering to become even more exclusive – accessible only to the world’s wealthy? Where does that leave communities and locals? On the outside looking in, forever complaining about the expense of New Zealand tourism, unable to enjoy experiences available only to a global elite.

It is good that the new minister should have a strong view of where he wants New Zealand tourism to go. But he should be wary of the unintended consequences that such a black and white opinion of the sector can create.

If the pandemic has taught industry anything, it’s that it should value and cater to all parts of the market: international and domestic visitors, the young and the old, the wealthy and the budget-conscious backpacker. 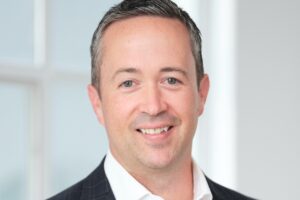 27 Jan 2022  Perspectives: HCA’s James Doolan on the four ingredients for a tourism recovery 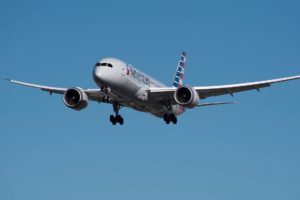 25 Jan 2022  Perspectives: Is your tourism business ready for an Omicron border re-opening? 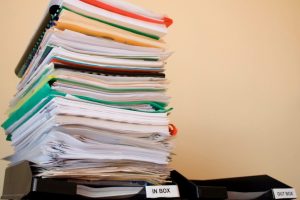 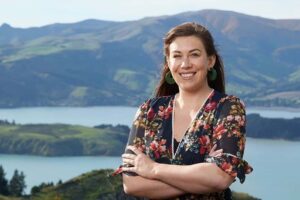 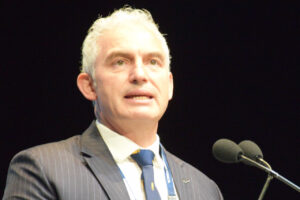 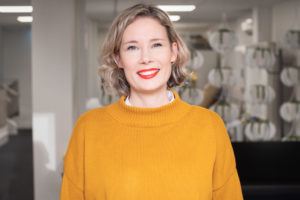 16 Dec 2021  WellingtonNZ’s Anna Calver: Despite the hurdles, there are reasons to be hopeful 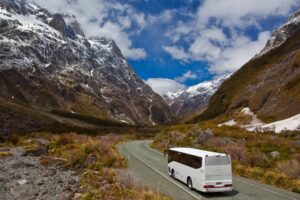 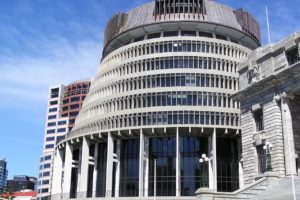 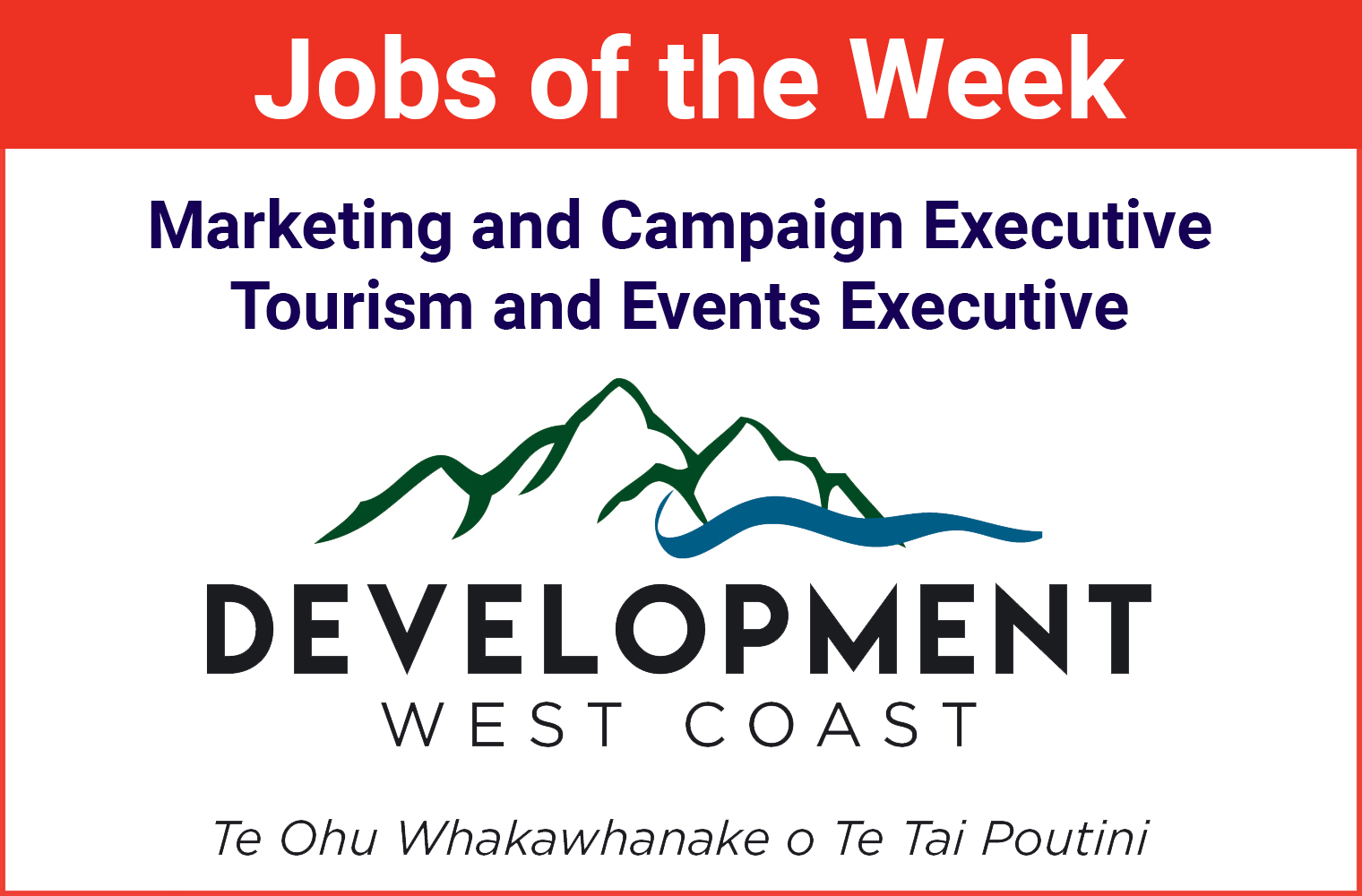