Perspectives: Businesses should be wary of cashing in on Matariki

There are natural reasons for wanting to take advantage of the new holiday but businesses should tread carefully, writes Mike Lee, associate professor of marketing at the University of Auckland.

Aotearoa New Zealand will enjoy a new official public holiday on 24 June, with the country marking Matariki – the start of the Māori New Year. But with it comes the temptation for businesses to use the day to drive sales.

Some Māori have already expressed concern that businesses were positioning themselves to market Matariki as a shopping event.

On the back of those concerns, Skye Kimura, chief executive of Māori cultural marketing and communications agency Tātou, launched a campaign called “Matariki is not for sale”. “No one wants to see a Matariki Big Mac,” she argued.

But those trying to defend Matariki from mass commercialisation could be fighting a difficult battle.

Few public holidays, either in New Zealand and elsewhere, have been immune to commercial interests. In the United States, for example, businesses are facing criticism for attempting to make money from Juneteenth, a holiday to celebrate the emancipation of slaves.

Human tendency to mark the change

One of the difficulties facing critics of the commercialisation of public holidays is that they may be fighting deep habits born out of capitalism and human nature.

A lot of our special occasions are structured around various parts of the year and changes in the pattern of life. The earliest pagan rituals were about the change in seasons and to mark what was different from one period of life to the next.

From a social and possibly evolutionary perspective, we are already primed to do something different from our day-to-day activities to mark the significant changes we see around us.

When we have these seasonal celebrations, it doesn’t take much of a nudge for retailers to say, hey, people are looking to mark the change and shopping is a really good way to enact that transition between two phases – an “out with old, in with the new” message.

Shopping to celebrate is what we do

Each year is already punctuated with several cultural celebrations that have, over time, become shopping events. The most classic example is the commercialisation of Christmas.

Even though there is the Christian tradition of the three wise men giving gifts at the birth of Christ, establishing the ritual of gift giving, the three months leading up to December 25 have become about sales and opportunities to spend.

Matariki also lands in a quiet time of the year for retail – right in the middle of winter and between the big shopping weekends of Queen’s Birthday and Labour Day.

Potential for blowback against retailers

But when businesses commercialise anything there is always the question of whether they have the legitimacy to do so, or whether they’re bastardising the event for commercial gain.

There is the potential for significant blowback for businesses looking to cash in on Matariki. And they only need to look at Anzac Day as an example of commemoration that remains off-limits to blatant commercialisation.

Yes, it’s fine to sell poppies or to have a donation box at your point of sale. It’s even okay to advertise with a “thank you for your service” banner. But if a business tries obviously to make money on the back of Anzac Day, people start to get a little upset.

That doesn’t mean businesses don’t try to get around public sentiment. Every year there is an element of “Anzac washing”, where companies try to make it look like they’re supportive of veterans, even if they have otherwise done nothing to support former and current military personnel.

It is likely that how we handle Anzac Day will provide a baseline for critics assessing businesses that try to use Matariki as a way to drive sales.

Businesses could be judged by whether or not they have Matariki sales, or whether there is some sort of attempt to “Matariki-wash” their other commercial offerings.

It is an area full of potential landmines, with little clear benefit at this stage.

Not only is there the commercialisation of a public holiday, which some people find annoying already, but there’s also the debate about cultural appropriation versus cultural appreciation.

Companies need to realise the potential for blowback and controversy is multiplied above other, more established public holidays. There are those who are annoyed about another public holiday adding labour costs for businesses. And there even are those objecting to the supposed “wokeness” of celebrating Matariki.

At a bare minimum, then, businesses determined to use Matariki as part of their sales pitch need to understand what the celebration is really about and its significance within the community.

It will be interesting to see if any are willing to risk the minefield for the sake of sales that come from an extra three-day weekend, or whether they’ll wait and see what happens to those who take the risk first. 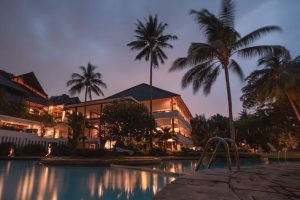 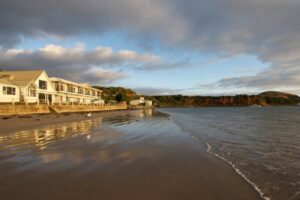 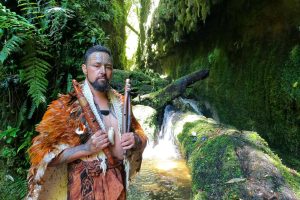 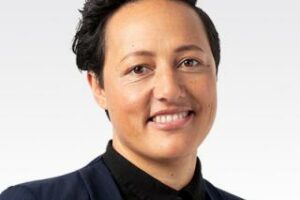 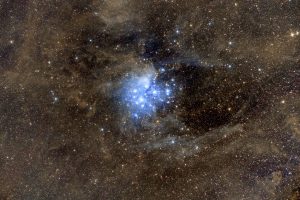 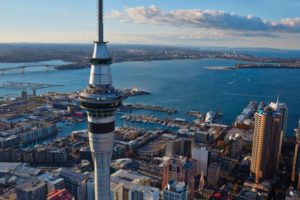 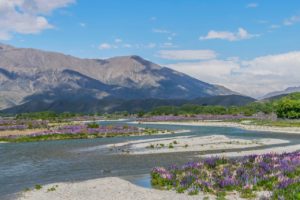