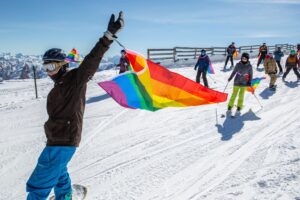 LGBTTQ+ festival to run from 27 August to 5 September. 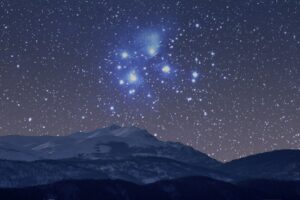 $950k boost for World Conference on Women and Sport

The government has injected $950,000 in support of the 8th World Conference of the International Working Group on Women in Sport in Auckland in 2022.

The 2021 Women’s Rugby World Cup appears likely to be postponed until next year due to the ongoing pandemic.

West Indies will play two matches against a New Zealand A side at John Davies Oval, Queenstown, in late November. 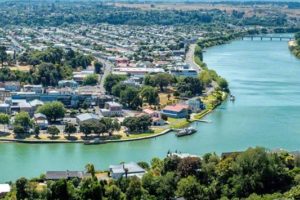 The event is expected to attract more than 1000 competitors this year, half of which are coming from out of town. 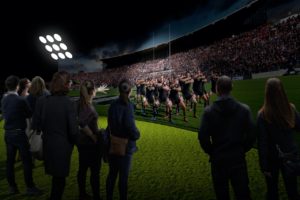 Recruitment is underway for key roles to join the attraction ahead of its 2 December opening date. 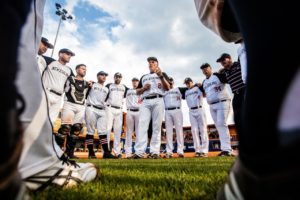 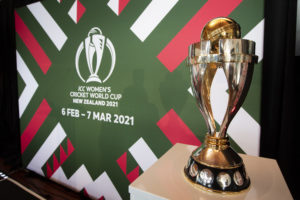 Christchurch will host the final of the ICC Women’s Cricket World Cup 2021, which is expected to bring in more than 15,000 visitor nights and nearly $3m in visitor spending to the city. 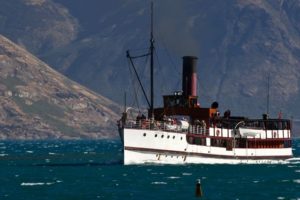 Registrations are open for the inaugural Walter Peak high country farm run, to be held in Queenstown on 29 February 2020. 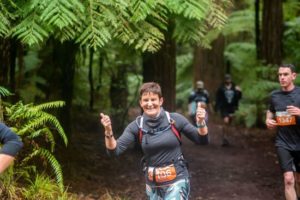 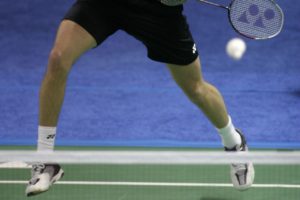 Auckland has secured hosting rights for two global sporting tournaments that are set to drive visitation and spend in the city’s tourism shoulder season.

The six-week event in July and August 2021 is expected to generate 27,100 guest nights, says ATEED. 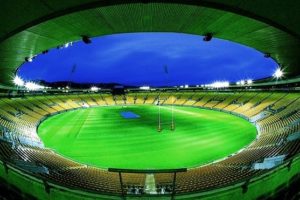 The All Blacks v France rugby test at Wellington on Saturday will be worth around $7m to the regional economy. 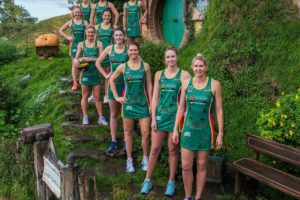 Hobbiton Movie Set and Netball Waikato Bay of Plenty have unveiled their one-off themed match dress for the Magic netballers. 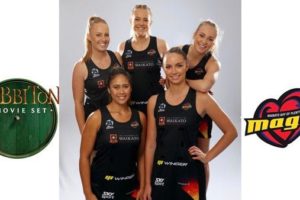 In a first of its kind commercial relationship for professional Netball in New Zealand, Netball Waikato Bay of Plenty have partnered with world famous Hobbiton Movie Set. 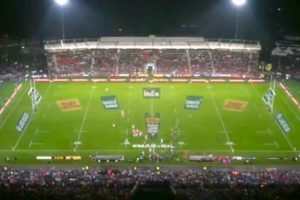 The World Masters Games and the Lions rugby tour helped boost hospitality which saw record growth for the food and beverages services industry in the June 2017 quarter. 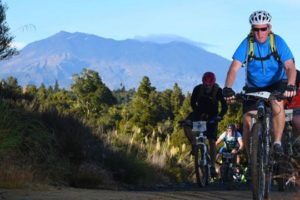 The World Masters Games boosted national GDP by $63m, added more than 300,000 guest nights and made a surplus for its organisers of approximately $800,000.

Wednesday Letter: Why industry must emphasise ‘preparedness over prediction’