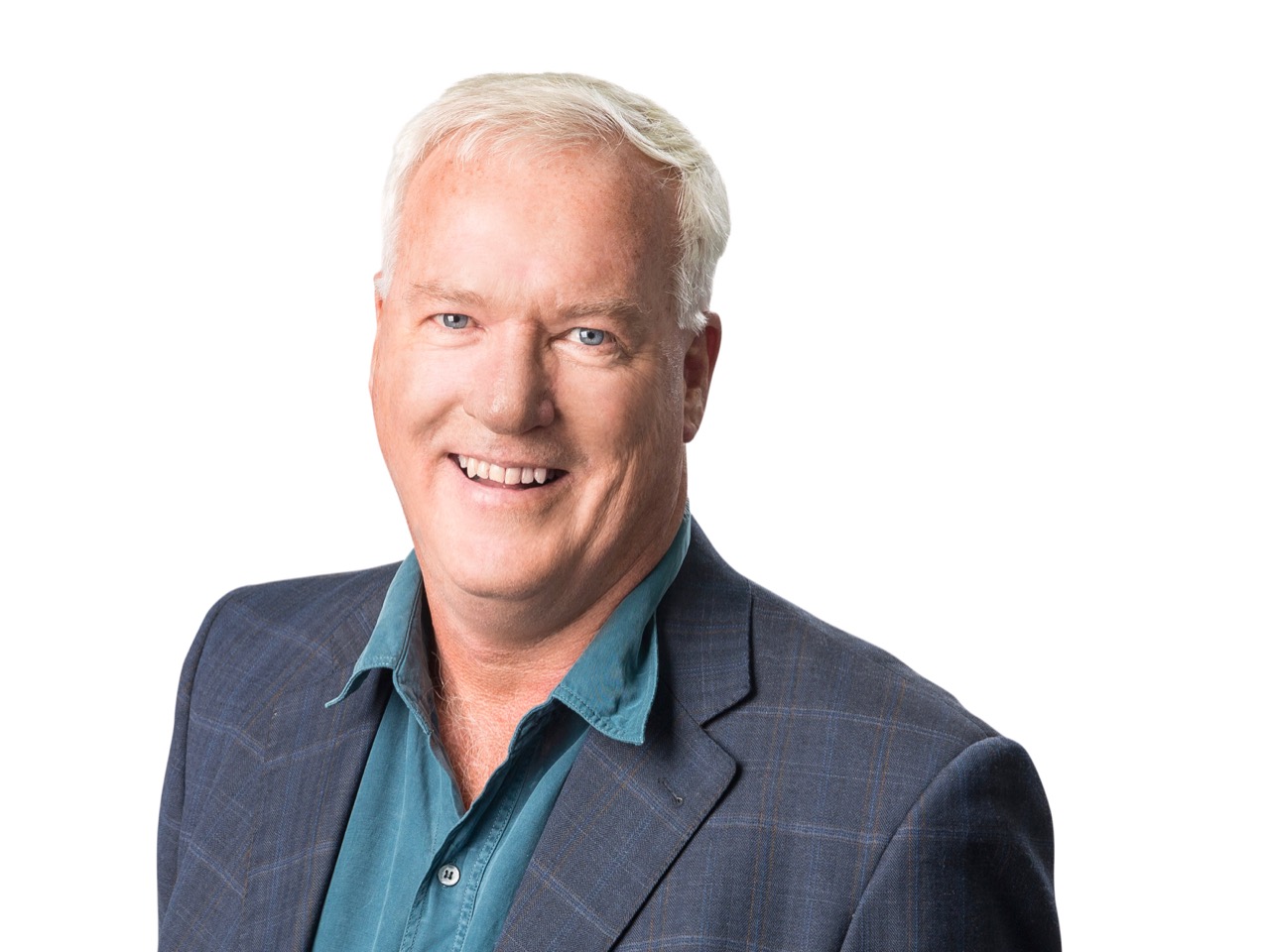 Established in 1980 when Californians, Earl Hagaman and Ralph Brown bought a hotel on the West Coast expanded the business nationally, the Scenic Hotel Group now operates 17 hotels in New Zealand and one in Niue. The company has always been a big supporter of the provincial areas of New Zealand and has 4 properties in the North Island and 12 in the South Island.

We’ve been developing the Legacy brand for the last 10 years and are about to launch our second product in Auckland in December. It was established in 2009 with the development of the eco-luxe Te Waonui Forest Retreat in Franz Joseph. The hotel concept was unique for New Zealand with the positioning of all rooms looking into a central rainforest setting. The forest creates privacy between rooms and a relaxing environment for guests. We also introduced a fine dining restaurant where guests can enjoy a degustation menu overlooking the rainforest treetops.

Our second Legacy brand hotel, opening on 1 February is a historic building on Queen Street opposite the Town Hall. We began developing the hotel 14 years ago, buying units that were privately owned to transform into a hotel.

The building was the first major construction after WWII in New Zealand and has historic classifications which have caused a number of issues that we’ve had to work through.

Dealing with the Auckland Council, who insist on our engineers being peer reviewed by independent engineers, meant additional costs that we as developers have to pay for.

We’ve invested $12m-$13m on the exterior of the building and have refurbished the interior, creating spacious rooms that are sympathetic to the historic character of the building. Overall, we’ve invested around $23m in the property and to get a return on our investment we’ve ensured we are delivering a great product that caters to the needs of our high-end visitors.

We are keen to attract corporate and New Zealand leisure travellers as returning guests.

Looking longer term we’re planning to develop a Legacy hotel in Queenstown. We own a current site, an 80-room Heartland product with great views across the lake. The site has the capacity to develop 200-240 rooms and this will likely be a 4-5 year project.

We’ve seen a slowdown in the market this year, particularly with gaps at the front end of the season. Everyone has seen a reduction in the Chinese market, but we saw that last year as well. We believe the Chinese market will come back it’s just a matter of working through some of the processes and political situations.

We have noticed a small downturn in some of the European markets as well but the North American and Australian markets are holding up well.

Our biggest challenge is the councils wanting to bring in bed taxes/special rates. If you look at the Auckland situation, we’re all waiting for the High Court to make a decision on it. When you have a scenario that could take $200,000 – $300,000 off your bottom line profit because the council decides they’re going to tax you, it makes a lot of difference as to whether your business is viable or not.

We have the same issue in Queenstown and Wellington where they are talking about a similar concept. It’s starting to create an issue for hotel owners and some are getting together to formulate an owners’ council – to look after, specifically, the owners’ needs as opposed to the rest of the industry. This is because, unfortunately, the rest of the industry seem to think that the easiest fix to all the lack of infrastructure is to tax the hotels. They want to take the easy way out. It’s a problem that the whole tourism industry has, and the tourism industry needs to stand up and take responsibility and work together to solve it. It’s a work in progress and all part and parcel of the industry growing up.

We all need to think about how we support the infrastructure around New Zealand and work out the most effective way we can help. We all have to admit that what’s happened with local politics is that there’s been a lack of investment in local infrastructure and that it’s not just overseas guests that are creating issues but also New Zealanders moving around the country.

It’s a matter of working through the processes and having some of those conversations to determine how we resolve things moving forward. This is the biggest issue from a hotel owner’s perspective in terms of future developments and being able to achieve a return on future investments.

We need to come up with a model to get the country’s infrastructure moving forward, the more we can achieve that, the more our guests have a good experience – but it means that all the operators need to get involved in the process to make it work. The magic answer is not for the hotels to have to pay for everything.

People refer to the taxes charged overseas in support of their argument, but the issue is that the Auckland targeted rates are not actually taxes, they are rates – so can’t just be added to your bill like GST. It becomes an operational expense.

And you can’t all collude together because if you do, the Commerce Commission will have an issue. It’s a fundamentally flawed system. Instead of councils reacting, as they are, looking for a quick fix, there needs to be a working group looking at the whole problem from a rational, New Zealand perspective.

We’re also working through environmental issues – trying to get rid of plastics from our hotels to make then clean, green and kinder to the environment. Everyone’s looking at their brand standards and trying to find ways to clean things up.

If you’d like to contribute to our An Operator’s View column, contact the Ticker’s Jane King at jane@tourismticker.com. 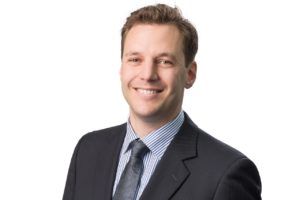 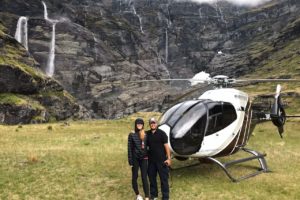 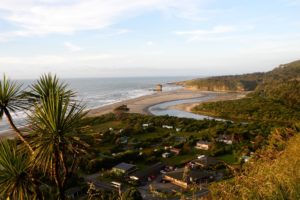 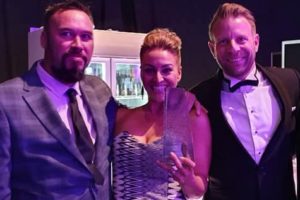 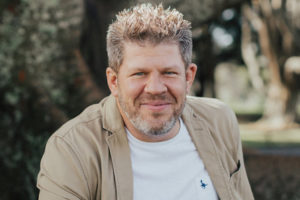 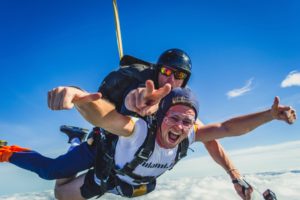 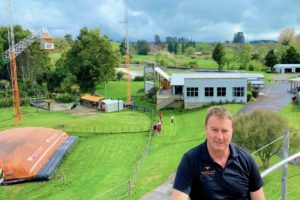 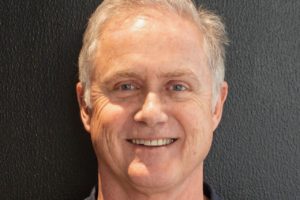