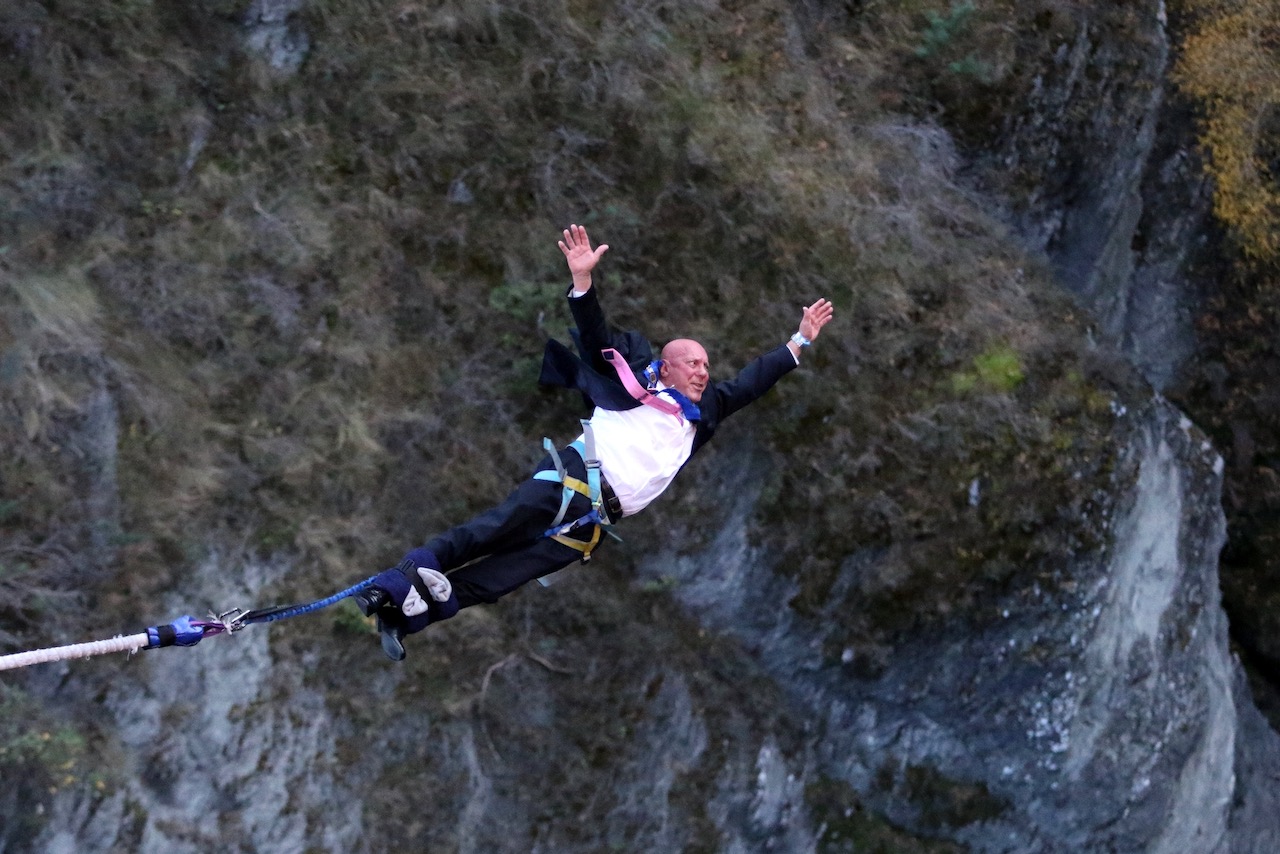 “It’s wonderful to see so many businesses in our area opening back up,” said Boult.

“Though these are tough times for all businesses across the district, we’re embracing alert level 2 and the cautious reopening that it is allowing. We are still the country’s premier visitor destination, with a recent poll showing Queenstown as the number one tourist destination for New Zealanders, closely followed by Wānaka at number five.”

Van Asch said the reopening of the Kawarau Bungy site was a positive step and deserved acknowledgement.

“We’re very realistic about the long, tough road ahead but we thought it was important to mark the occasion with, literally, a big leap forward,” he said.

“With no clear idea of when the international market might return, we still have a long way to go as we work towards long-term sustainability for our business and re-sizing is inevitable. But we’re thinking and looking forward to what Bungy and Queenstown can be into the future.”

Bungy NZ’s the Ledge at Queenstown would reopen with the restart of Skyline Gondola on Saturday. Bungy NZ had also launched a new product this week – the Bungy Avatar – which gave customers an online taste of a jump at the Ledge.

“While it’s not like doing a Bungy for yourself, it offers people the opportunity to get a taste of Queenstown and the kind of warm welcome they’ll receive here,” said van Asch.

Bungy NZ was also offering $88 jumps from Kawarau Bridge, the Ledge, Taupō and Auckland to mark the company’s first year of operation, 1988. 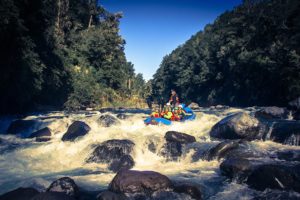 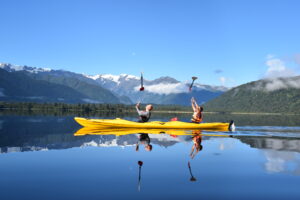 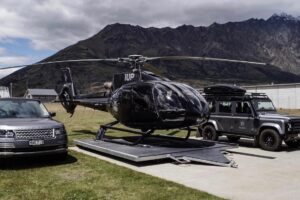 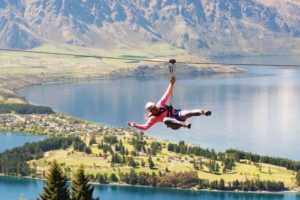 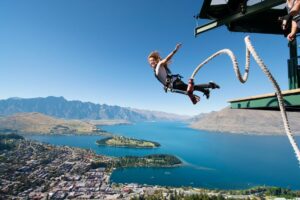 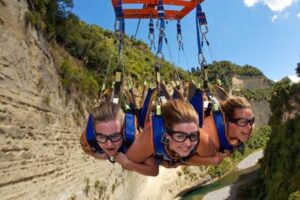