Auditor-General John Ryan will carry out an inquiry into aspects of the Government’s $290m Strategic Tourism Assets Protection Programme.

The decision follows lobbying by a group of operators who had missed out last year on receiving part of the $290m distributed to tourism businesses, RTOs and inbounders in grants and loans from the STAPP.

The operators threatened legal action and approached the Auditor-General to open an inquiry into the allocation of funds from the programme, which was managed by the Ministry of Business, Innovation and Employment. 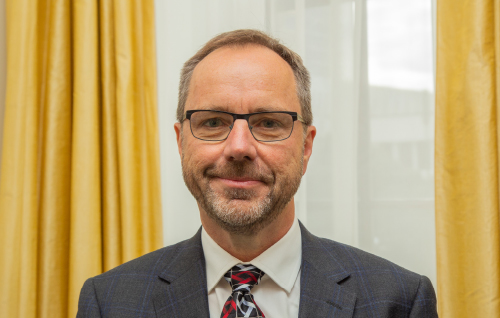 “Tourism businesses have questioned the clarity and transparency of the programme’s criteria and whether they were applied consistently,” said a statement from the Auditor-General this morning.

“Because of the concerns we have heard, the amount of public funding involved, and the importance of robust processes to ensure public trust and confidence is not eroded, we have decided to carry out an inquiry.

“We will examine how applications from tourism businesses have been assessed against the programme’s criteria.”

The Auditor-General would look at:

“In keeping with the Auditor-General’s role, our inquiry will focus on the actions and processes underpinning the initial eligibility assessments and subsequent assessment of eligible proposals.

“We may choose to use sampling methodology in our work. We will not be examining the merits of individual applications or particular funding decisions.”

No public comment would be made while the work was under way, and a report would be published once the inquiry was complete. A date for completion was not set.

The inquiry was being carried out under section 18 of the Public Audit Act 2001.

Read the full statement from the Auditor-General here. 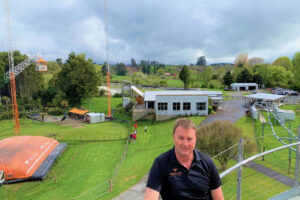 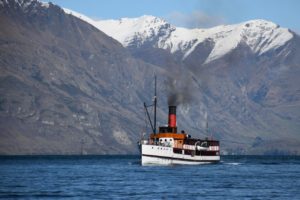 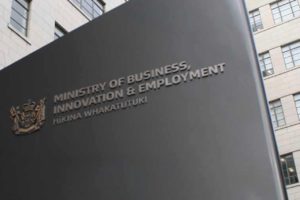 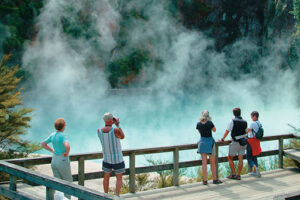 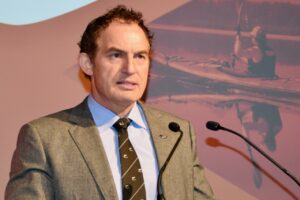 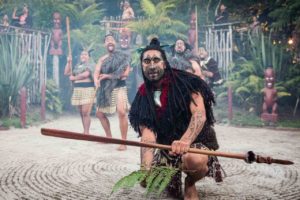