Your search for "Airways" found 13 results 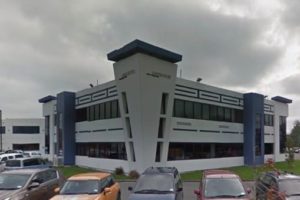 Consultation is underway on Airways’ pricing for the next three-yearly cycle, running 1 August 2022 to 30 June 2025. 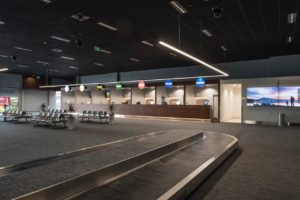 Air traffic control services will be retained at Rotorua Airport following the results of a review by the Civil Aviation Authority, says Airways New Zealand.

Airways has waived the cost of approximately 35 aircraft movements as part of its support for this year’s New Zealand Association of Women in Aviation annual rally. 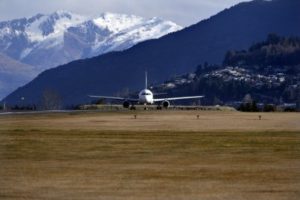 Consultation to close on Wednesday 16 June.

Airways has confirmed it is to withdraw air traffic services at seven New Zealand airports, citing a dramatic loss in flight numbers caused by Covid-19. 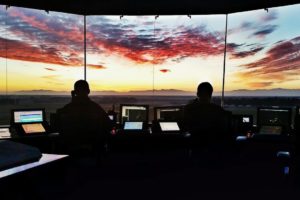 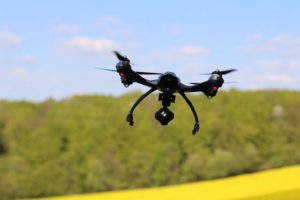 Survey responses were gathered from 1460 drone pilots, including more than 500 drone service providers. Key results reveal businesses are anticipating a wave of growth for the industry over the coming year.

Airways: Concern at increasing drone use in controlled airspace

The money will fund the development of a new building on the existing title, an Air Traffic Control centre which will be leased to Airways for 25 years. 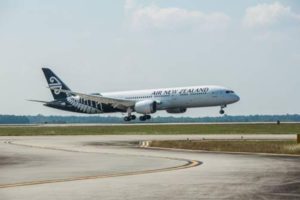 Airways: Airlines up for fuel windfall

Airlines flying to New Zealand could save millions in fuel costs if a test by air navigation service provider Airways proves successful.

Airways NZ is delighted to announce the appointment of Graeme Sumner to the role of CEO.