Your search for "Jucy" found 16 results 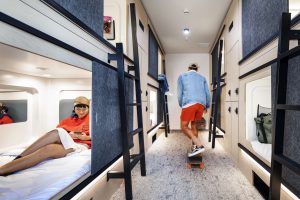 The operator says it is seeing “huge demand” for the lifestyle budget accommodation experience in Australia and expects New Zealand to follow. 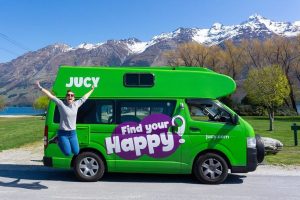 Jucy is conducting a brand refresh across its vehicle rental fleet, including a name change from Jucy Rentals to Jucy, and a new design for its vehicle fleet that features the tagline ‘find your happy’. 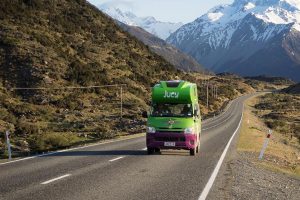 Jucy: THL, Apollo merger accelerates our growth “by up to four years”

The campervan company says the deal will lead to new jobs and increase its locations across Australasia. 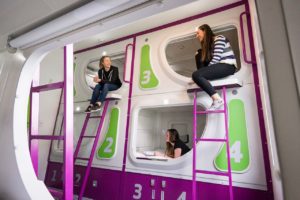 EVENT’s Jucy Snooze, Latimer takeovers – how much did it pay?

EVENT Hospitality & Entertainment has revealed how much it had paid for taking 100% ownership of Jucy Snooze and its phased takeover of Rydges Latimer Christchurch. 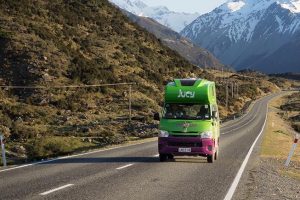 The operator plans to buy 1,000 new vehicles to meet expected demand, which is returning much faster than expected. 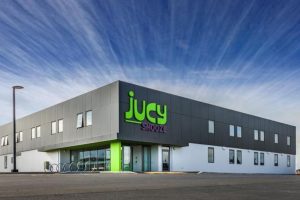 The operator reopens its hostels tomorrow, with strong demand and new patterns of bookings coming through. 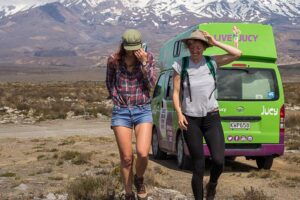 A global shortage of new vehicles and industry rationalisation has seen rental inventory fall by 30%-40%, says the operator. 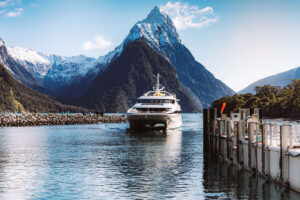 Milford Sound’s JUCY Cruise has rebranded to Pure Milford and altered its product mix for the recovery.

The Jucy co-founder is back at the helm of the accommodation business after EVENT Hospitality takes full control. 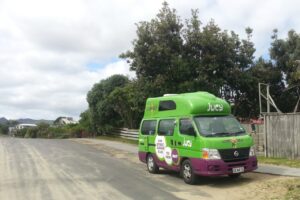 Colin Neal’s Polar Capital snapped up most of the group’s assets, which were valued at around $20m. 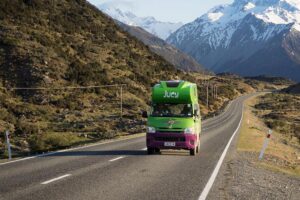 “We’re going to be a smaller business – that’s the hardest part, dealing with people I’ve known for years,” says the group’s CEO. 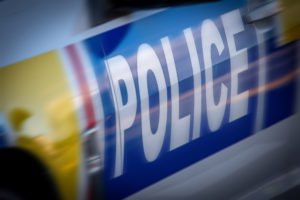 Police have recovered 90 of the 98 Jucy rental vehicles that were stolen from a car yard in April. 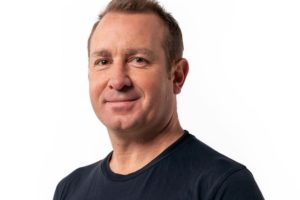 Following the signing of a joint venture with EVENT, JUCY’s CEO tells the Ticker what his plans are for the new entity. 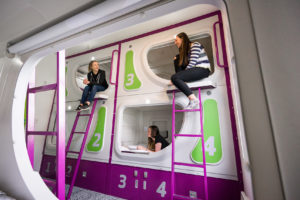 The Alpe family’s JUCY group has sold a 50% stake in its pod-hotel business to Australian-listed EVENT Hospitality & Entertainment to kick-start expansion across “New Zealand, Australia and beyond.” 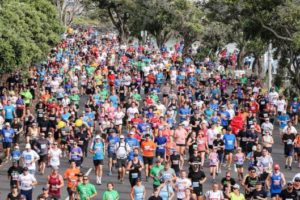 JUCY among the winners at Round the Bays

JUCY was among the winners at the Ports of Auckland Round the Bays event. 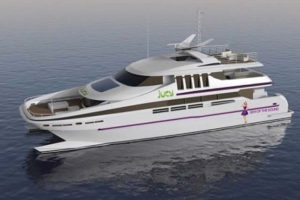 InterCity Group has ended its commercial relationship with Southern Discoveries Milford Sound cruises and will instead feed its passengers on to JUCY vessels.