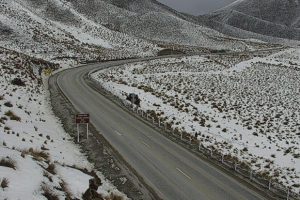 Waka Kotahi New Zealand Transport Agency says it has been able to reopen most Southland and Otago highways after clearing snow. 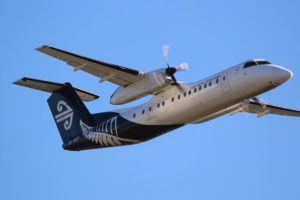 Air New Zealand says it is the first passenger airline in the world to join a NASA Earth Mission. 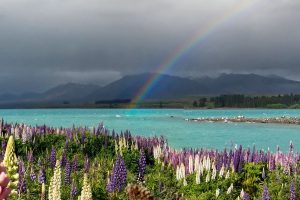 The country has seen its second-warmest August on record, with nationwide temperatures reaching 1.5°C above the average, says NIWA. 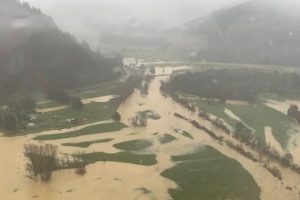 Winter 2022 has been the country’s warmest and wettest on record, with the nationwide average temperature reached 9.8°C 1.4°C above the 1981-2010 average, says NIWA. 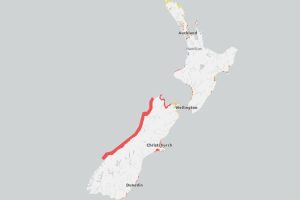 A nationwide tsunami evacuation map is now available online to help improve people’s preparedness in the event of a disaster. 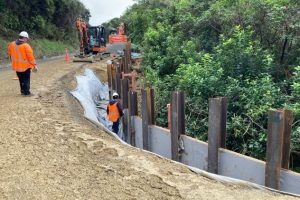 Significant progress” is being made on restoring 460km of Marlborough’s road network following floods that affected the region last year. 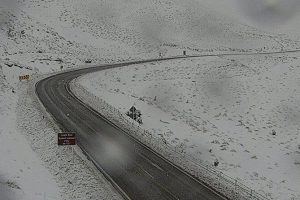 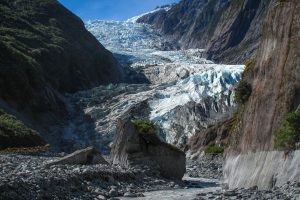 The roadmap to guide NZ tourism through climate challenges

Government agencies and tourism businesses are collaborating to prevent New Zealand’s, environment and reputation as a ‘clean green’ destination from being devastated by the effects of climate change. 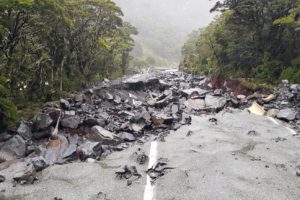 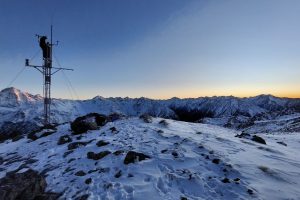 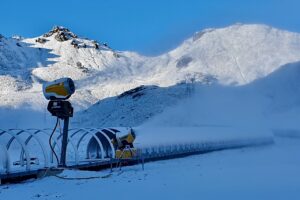 Southern operators will be pleased with snow this week and more to come over the weekend – just in time for widespread ski field openings. 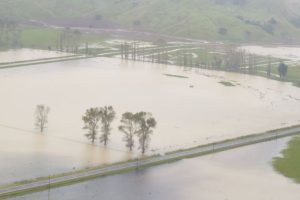 The government is providing $175,000 to help clean up Tairāwhiti Gisborne, following floods and severe storm damage over the last five days. 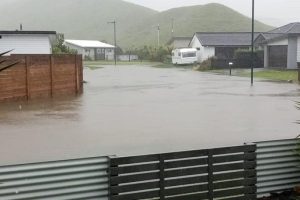 Evacuations are underway in parts of Gisborne as river levels in the region continue to rise. 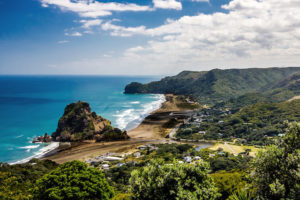 Summer 2021-22 was the fifth warmest on record in Aotearoa New Zealand, according to new figures from NIWA. 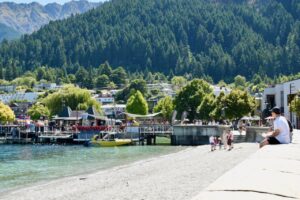 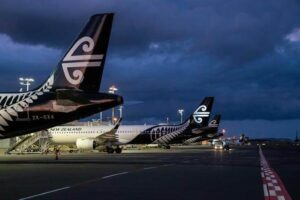 The extreme weather caused delays across the airline’s domestic network. 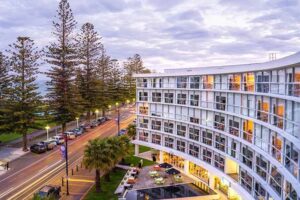 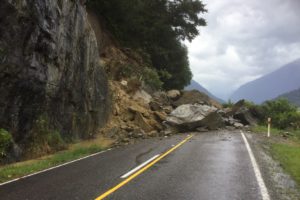 The Haast highway (SH6) between Harihari and Whataroa is scheduled for reopening today and is welcome news for businesses, says Development West Coast. 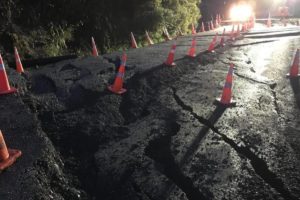 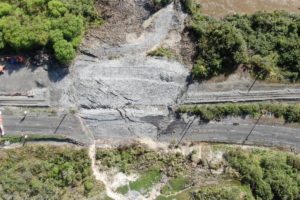 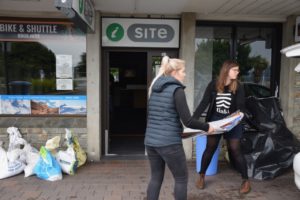 A deluge across the south has seen lakefront businesses in Wanaka and Queenstown shore up defences against rising waters. 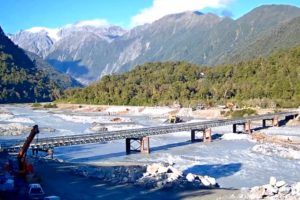 There are fears access through the West Coast touring route will become more challenging. 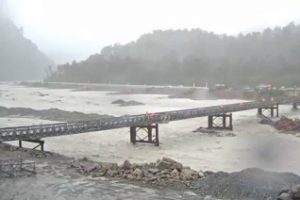 Rains has delayed the reopening of South Westland’s Waiho Bailey bridge until the weekend, says the NZ Transport Agency. 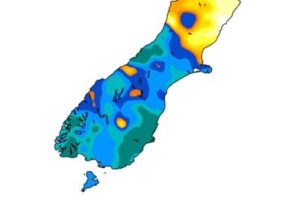 It is not just lower South Island operators having to contend with an unseasonable bout of winter weather, which has seen snow cover the Southern Alps and flooding affect Otago’s east coast.

Tourism and transport businesses across Auckland continue to be severely affected by a destructive storm that has battered parts of the North Island. 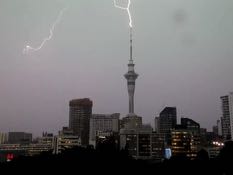 How does the Sky Tower handle a lightning strike?

The Sky Tower is fully equipped to withstand lightning and has one of the most advanced systems for tower protection. 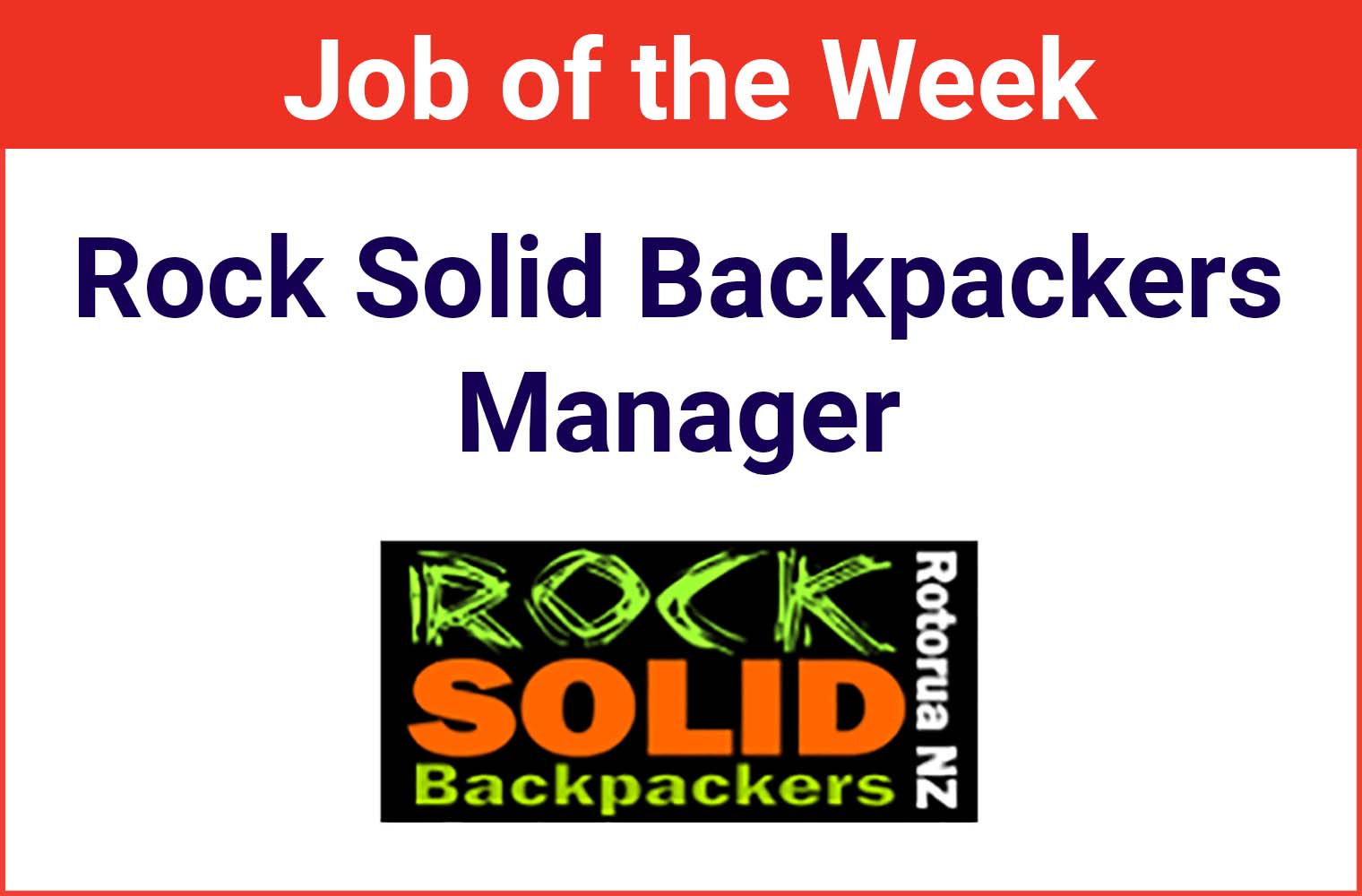