Your search for "Hunting" found 21 results 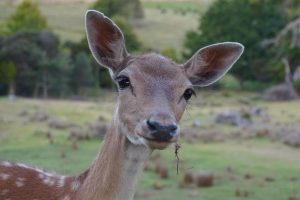 More than 430 female deer have been eradicated from conservation areas around Kaikiekie/Bradshaw Sound in western Fiordland. 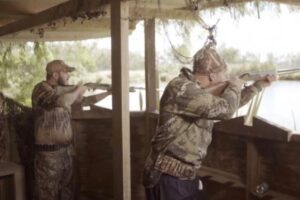 Around 50k hunters out for game bird season opening 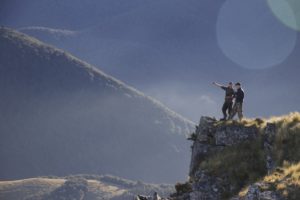 DOC says hunters need to share the backcountry, including huts and tracks, safely and are mindful of others during this season’s roar. 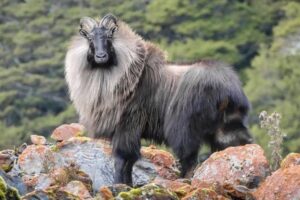 A hunter-led approach to tahr management in planning for South Rakaia/Rangitata.

Police to duck hunters: be vigilant about safety

Duck hunters are being urged to be vigilant about safety and refresh themselves on the seven rules of firearm safety. 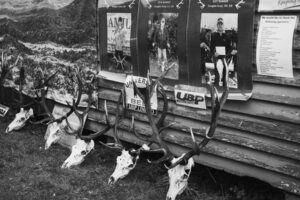 Pureora hunting competition back for 2021

The annual Pureora Forest Park Hunting Competition will return for 2021 after being cancelled last year due to Covid-19.

The Department of Conservation has completed its planned Himalayan tahr control operations for 2020. 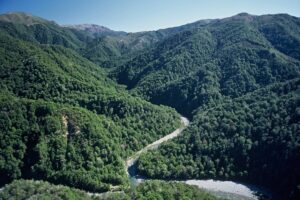 A helicopter company and pilot have been fined $32,000 for illegally dropping off and collecting hunters from a designated wilderness area in the Kaimanawa Ranges.

The Department of Conservation has finalised its Tahr Control Operational Plan for 2020/21 after meeting the Game Animal Council.

The Department of Conservation has released its new Tahr Control Operational Plan for 2020/2021 after consultation with stakeholders.

About 450 hunters crowded the road from Lake Pukaki to Aoraki/Mt Cook to protest the Department of Conservation’s tahr cull.

The event had been running for 27 years and attracted close to 6000 hunters and their families.

Hunting operators have welcomed a High Court ruling instructing the Department of Conservation to undertake further consultation on its 2020-2021 tahr culling plans.

Hunting operators have thrown their weight behind a Tahr Foundation campaign which will see the Department of Conservation’s new tahr-culling operation challenged in the High Court this week.

Tourism businesses and rural communities will be undermined by DOC’s new tahr cull, according to ACT’s firearms and outdoors spokesperson Nicole McKee.

New Zealand’s guided hunting industry is appealing for support from domestic hunters as it struggles through the Covid-19 crisis.

Hunting back on at level 3, with restrictions

Hunters will be able to hunt on private land with special restrictions when New Zealand moves to Covid-19 alert level 3 but not on public conservation land.

A new Government Order has banned hunting while New Zealand remains in level four lockdown during the Covid-19 crisis.