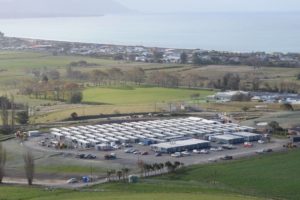 State Highway 1 through Kaikōura between Picton and Christchurch will re-open for night-time travel from today. 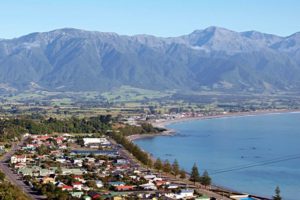 Extension of closure for SH1 south of Kaikōura 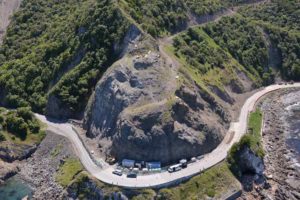 SH1 Kaikoura to re-open both directions 24/7 next month

State Highway 1 between Picton and Christchurch will re-open for night-time travel from the end of April for the first time since the Kaikoura earthquake in November 2016. 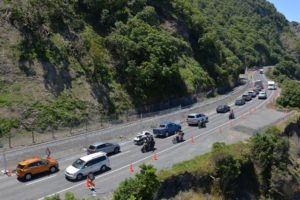 Kaikōura has made a welcome return to strong growth as the region’s recovery is underpinned by a booming tourism sector. 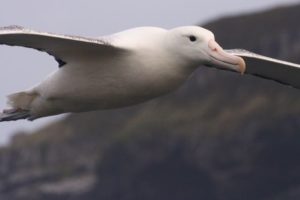 A group of international seabird scientists will be among the first using the reopened highway to Kaikoura today.

The NZ Transport Agency has provided guidance for people planning to travel between Picton and Christchurch after State Highway 1 re-opens tomorrow, Friday 15 December. 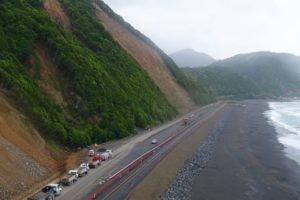 The NZ Transport Agency has confirmed the initial hours of operation for State Highway 1 north and south of Kaikoura will be 7am until 8.30pm, when the road reopens next month. 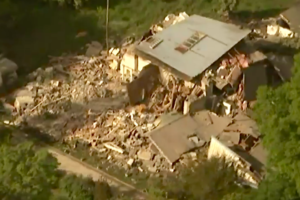 This story views the initial impact on the district, and subsequent effects, through the lens of statistics. 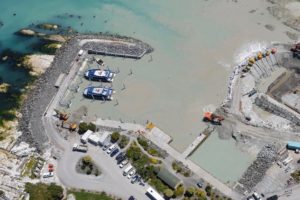 Kaikōura Harbour back in business

The Minister of Civil Defence Kris Faafoi has announced that the Kaikōura Harbour is open again after being badly damaged in the 14 November 2016 earthquake. 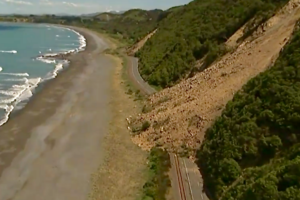 Earthquake commemoration a time for reflection

A year on it is pleasing to see progress made, delivering some respite for residents and truck drivers. 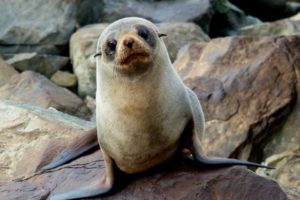 DOC staff have had a busy year managing the impacts of the November 2016 earthquake on native species and conservation areas and that work continues. 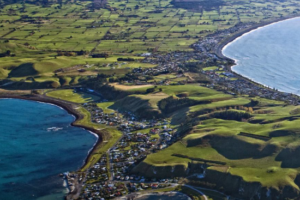 Kaikoura: One year on

Kaikoura District Council – One year on, reflections on an extraordinary year and a look at what happens now 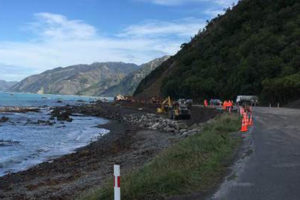 The NZ Transport Agency has confirmed plans to open State Highway 1 (SH1) north of Kaikoura to traffic on Friday 15 December, restoring the coastal highway link from Picton to Christchurch. 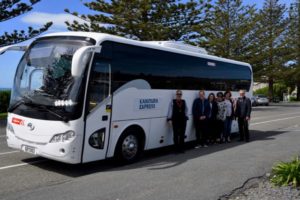 NIWA scientists have found signs of recovery in the Kaikōura Canyon seabed, 10 months after powerful submarine landslides triggered by the November earthquake wiped out organisms living in and on the seabed.

A sculpture commissioned by KiwiRail to recognise the immense impact of the Kaikoura Earthquake on the rail link between Picton and Christchurch and on the wider community will be unveiled on Friday as freight services resume on the line. 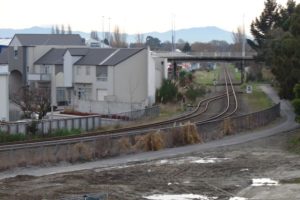 KiwiRail has linked up the track between Picton and Christchurch for the first time since November’s Kaikoura earthquake devastated the line.

Geopark could be ideal prospect for Kaikoura

$231m of improvements for SH1 around Kaikoura

Transport Minister Simon Bridges has welcomed the NZ Transport Agency Board’s approval of $231m of improvements to the 60km section of State Highway 1 between Clarence and Oaro.

A visitor levy, accelerated world heritage status and airport future-proofing are all mooted in a tourism-centric Kaikōura District recovery plan. 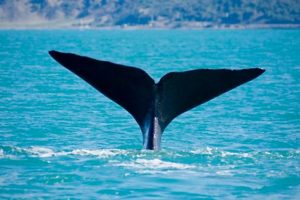 Two major commercial tourism operators are putting their hands in their pockets to support the restoration of Kaikoura harbour.

The first trade famil from North China to visit Kaikoura since the earthquake arrives this week.

The government has extended its support to earthquake-stricken businesses in North Canterbury and has also provided a $870,000 package to help promote the region.

Kaikoura had a record 41% in guest nights at the district’s hotels, motels, backpackers, and campgrounds in November, Statistics New Zealand said yesterday. 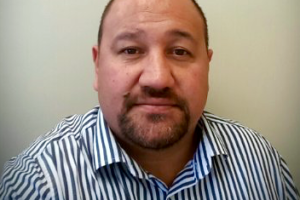 Whale Watch Kaikoura will be doing all it can to put the South Island town back on the tourist map, says general manager Kauahi Ngapora. 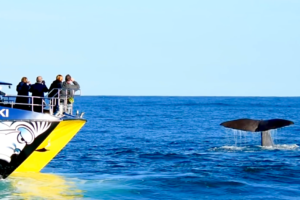 Too big to help?

The government should rethink its allocation of support to quake-stricken buisnesses in Kaikoura, writes Tourism Ticker’s Paul Yandall.

Kaikoura tourism operators are yet to get to grips with the impact Monday’s devastating 7.8 magnitude quake will have on their businesses. 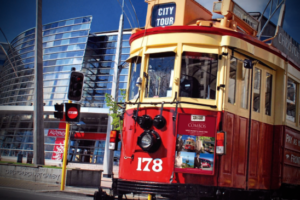 Starting the recovery: Learnings from a Christchurch operator

Celebrating small steps and staying positive are key to getting through the tough times that follow a disaster, according to Welcome Aboard’s Michael Esposito.

PM: Relief package for businesses on the way

Prime Minister John Key has promised earthquake stricken businesses in North Canterbury a relief package to help them through the disaster. 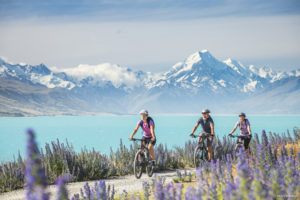 Beyond North Canterbury it is business as usual in New Zealand, according to the tourism and hospitality industry associations.