WorkSafe should take a greater leadership role in the adventure activities sector, according to a Government review. 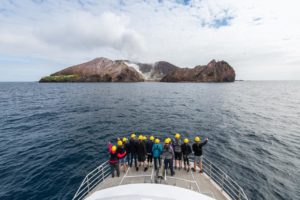 The first court appearance for the 13 parties charged by WorkSafe in relation to the 2019 Whakaari/White Island eruption has been moved to next year.

Tourism Bay of Plenty’s CEO recalls a day of “shock and disbelief” as the tragedy unfolded and the agency swung into crisis management.

A dawn service was held at Whakatane Heads this morning to commemorate the 22 lives lost in the Whakaari/White Island eruption one year ago.

White Island Tours and Volcanic Air Safaris are among the parties charged. 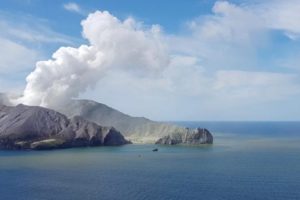 Families to miss Whakaari commemoration due to Covid

Covid-19 restrictions mean many families of the victims of last year’s eruption will not be able to attend the one year commemoration.

German man Horst Westenfelder, 64, died on 2 July at an overseas hospital due to medical complications while receiving treatment for injuries.

The RTO chief executive on the region’s resilience, reacting to disaster and moving forward.

The number of deaths from the Whakaari / White Island volcano eruption has reached 21. 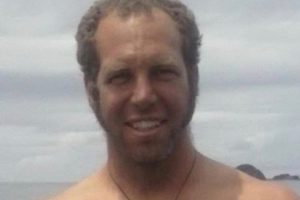 The two people missing after the Whakaari/White Island eruption on 9 December 2019 have been confirmed dead by the chief coroner.

White Island Tours has restarted tours to Moutohorā Island for the first time since the Whakaari/White Island eruption on 9 December 2019.

The death toll from December’s Whakaari / White Island eruption has risen to 20 following the passing of a person in an Australian hospital overnight.

White Island Tours guide confirmed as one of two missing 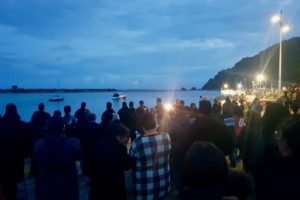 Immink: We’re at our best when things are at their worse

The Whakatāne councillor, tourism operator, and former TECNZ CEO, on how the local community has come together. 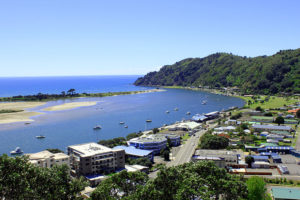 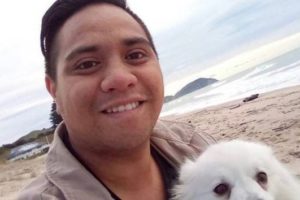 White Island Tours guide Tipene Maangi has been delivered back to his family after his body was transported from Auckland Hospital on Sunday morning. 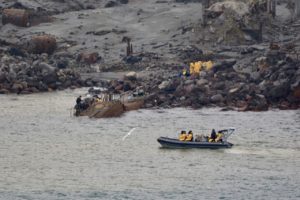 “It’s not over yet” – two bodies remain missing

Aerial and water searches of the area continue with a second land search being considered.

NZ Defence Force personnel landed on the island shortly after 8am today. 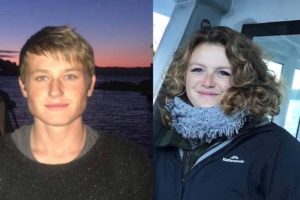 Kelsey Waghorn and Jake Milbank are suffering from severe burns. 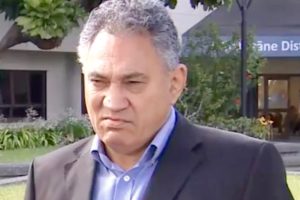 The announcement of a criminal investigation into the deaths at White Island had a horrendous impact on staff at operator White Island Tours, says the company’s chair, Paul Quinn. 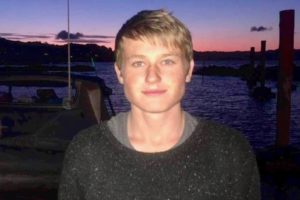 19-year-old guide Jake Milbank is at Auckland’s Middlemore Hospital suffering from burns to 80% of his body.

Why tourists were allowed on White Island

Tourism professor Michael Lueck on why visitors were allowed on the island and what changes might be made. 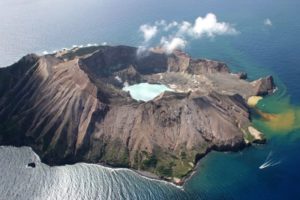 Wednesday Letter: Tours to White Island should not be stopped

Despite Monday’s terrible events, operators should be allowed to return, writes the Ticker’s Paul Yandall. 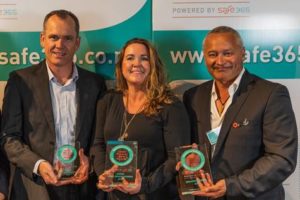 White Island Tours one of NZ’s ‘safest place to work’

Support has gathered for the operator at the centre of the Whakaari/White Island tragedy as investigations are launched. 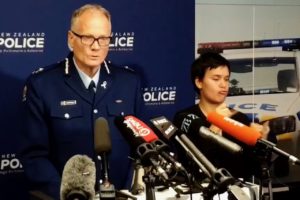 WorkSafe has started an inquiry as another person succumbs to their injuries from the eruption. 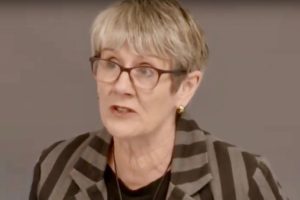 The long term impact on the local tourism sector following the devastating eruption at Whakaari/White Island yesterday is yet to be determined, Whakatane Mayor Judy Turner 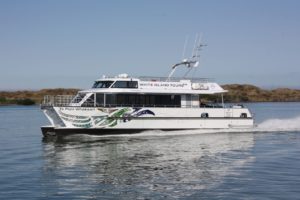 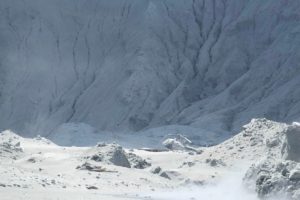 A local tour guide is among the five confirmed killed, with another eight still missing, presumed dead. 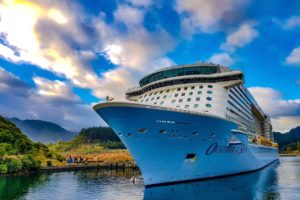 Thirty-seven passengers and one crew member from the Royal Carribean’s Ovation of the Seas cruise ship was caught up in Monday’s eruption at Whakaari / White Island.

The island is too dangerous for rescuers to return to this evening, say police.