Your search for "Luxury" found 25 results 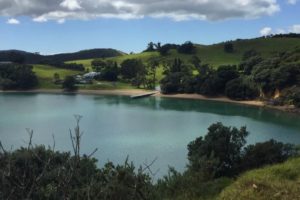 The US billionaire has applied for consent to cater for up to 40 guests in 16 villas. 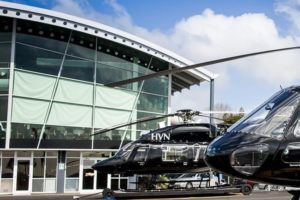 Luxury aviation operators say they are being abandoned by Auckland Airport. 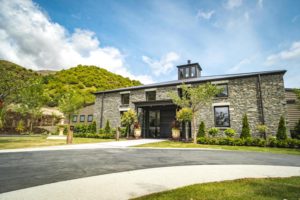 Gibbston Valley Winery in Central Otago has opened its new lodge and spa. 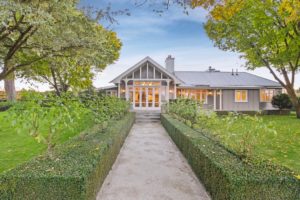 Touch of Spice has unveiled its latest addition of luxury accommodation under its Residence Collection, Dancing on Moonlight in Christchurch. 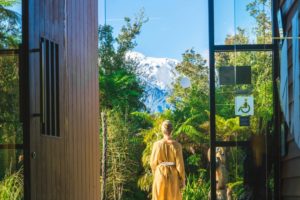 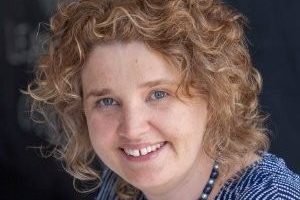 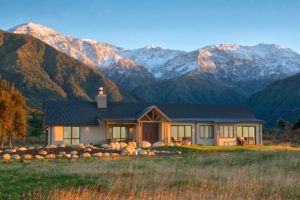 Boutique luxury offering Manakau Lodge in Kaikōura has been placed on the market with an asking price over $1.65m. 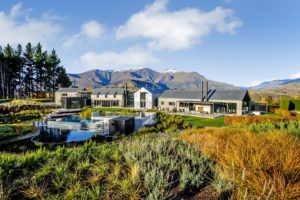 Airbnb has launched its luxury offering in New Zealand with 14 properties listed. 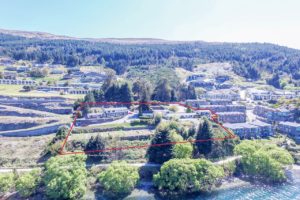 The OIO has granted consent for the operator’s $16m acquisition of the lakeside development property. 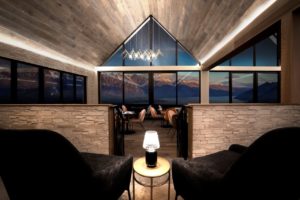 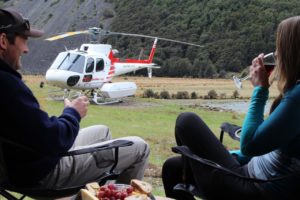 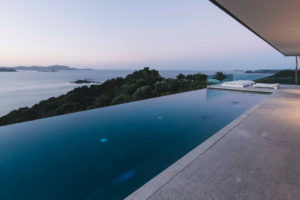 The concept of value is central to the luxury accommodation market even when customer are spending eye-watering amounts of money, according to Auckland University of Technology senior lecturer Dr Tracy Harkison.

Hotels have been slow to pick up on the emerging trend of “experience design” which has resulted in Airbnb stealing a march, according to one of the world’s leading authorities in hotel revenue management. 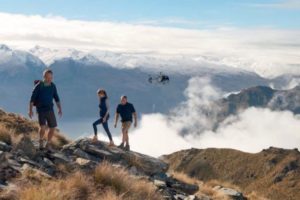 VUW Luxury Symposium: “Find your truth” in a commoditised market

The commoditisation of the luxury travel and tourism market presents an opportunity for New Zealand product, according to Tourism Futures expert Dr Ian Yeoman. 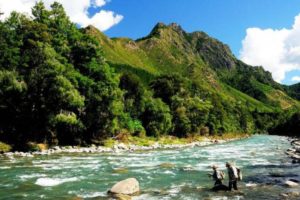 The owner of luxury fishing operation Owen River Lodge has said his business and others like it will be “annihilated” if a Green Party bill seeking to better protect indigenous freshwater fish is passed in its current form. 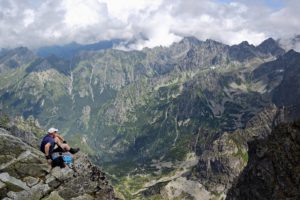 Luxperience 2018: ‘Uncomfortable luxury’ and other stories

The growing trend for experiential travel has led to the emergence of a new sector.

Luxperience 2018: New buyers to make an impact on NZ market

Buyers are launching into the NZ luxury market seeking fresh experiences for the growing US market. 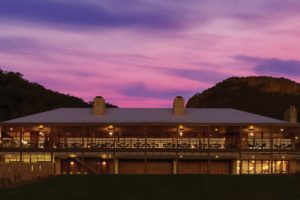 Operators and accommodation providers need to ensure their conservation efforts are more than mere “greenwashing” in the face of increasingly informed travellers. 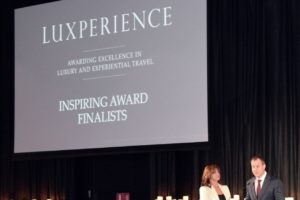 A healthy Kiwi contingent is among than 400 international delegates at the luxury tourism showcase. 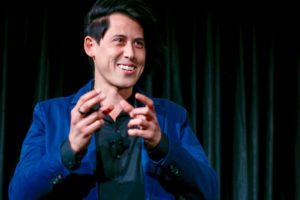 VR and its potential applications to the tourism and travel industry should be embraced as an opportunity rather than seen as a threat, according to biomedical engineer and futurist, Dr Jordan Nguyen. 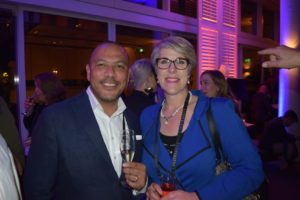 Luxperience 2018 launched last night at Sydney’s Merivale, where a strong Kiwi contingent prepared to showcase its wares at the city’s International Convention Centre Sydney this week. 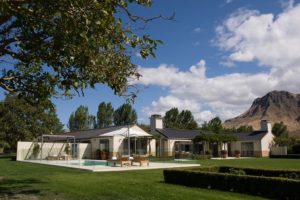 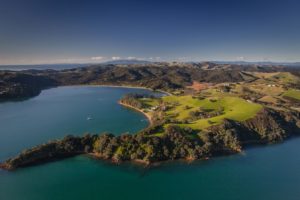 The US billionaire has been given the go-ahead to buy waterfront land for $19m. 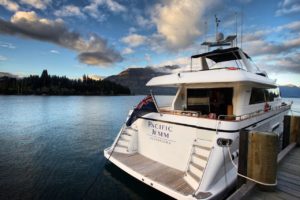 Queenstown’s iconic Eichardt’s Private Hotel has added a luxury yacht to its offer with the purchase of the 24 metre Pacific Jemm. 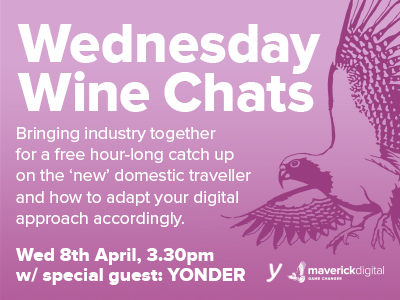