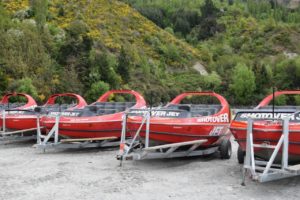 The value of the iwi’s tourism assets fell 22% during the “tough” trading year. 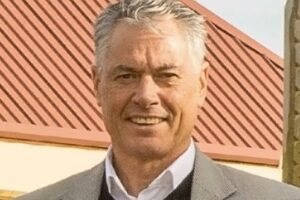 Ngāi Tahu Tourism could not wait to seek further support from the Government while a ‘category 6’ cyclone continued to destroy the business, says the boss of the operator’s parent company. 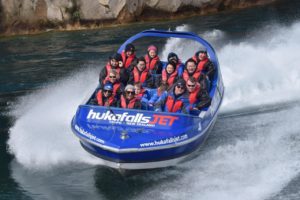 Ngāi Tahu Tourism’s Hukafalls Jet has clocked up one million customers since it started operating on the Waikato River in 1990. 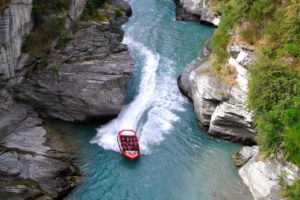 Ngāi Tahu Tourism has raised the pay of 200 of its staff lifting their hourly rate to the living wage of $20.55. 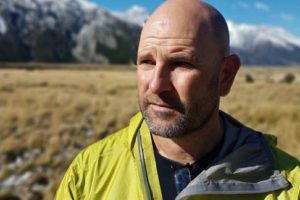 NTT hires THL’s Burak as it steps up experience design 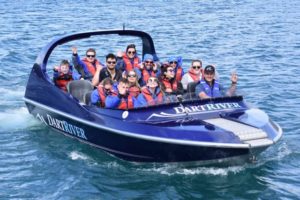 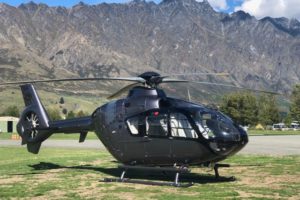 The luxury helicopter is a Category A capable twin engine helicopter, engineered with world-class technology and the only one of its kind operating commercially in New Zealand. 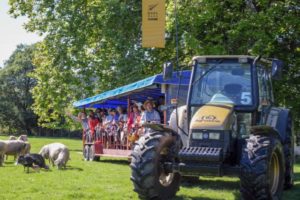 A tractor painted entirely in gold will serve as a welcome reminder of Agrodome’s new national gold status as a quality tourism business. 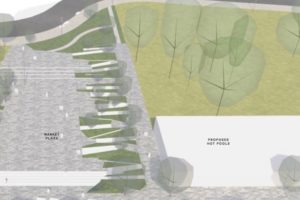 The panel unanimously agreed to recommend that a long-term lease over the Lakeview recreation reserve be granted. 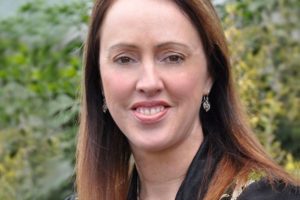 Ngāi Tahu Tourism is pleased to announce the appointment of business founder and Reserve Bank of New Zealand Director, Tania Te Rangingangana Simpson, to its Board. 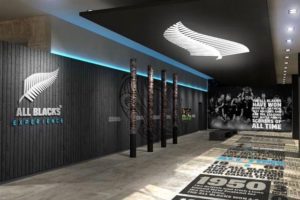 NTT: All Blacks Experience will bring fans closer to their favourite teams

The All Blacks Experience will open at SKYCITY in 2019 and provide visitors with a state-of-the-art, interactive experience that will showcase the All Blacks and NZ’s other national rugby teams. 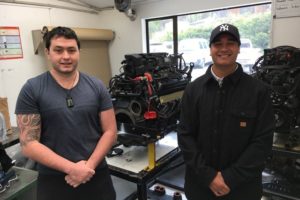 Warena Jacobs, from Nelson, has started his marine mechanic career at Shotover Jet in Queenstown.

Ngāi Tahu Tourism’s proposed hot pool and day spa development in Queenstown has taken another step closer to becoming a reality after the council opened public consultation on the scheme. 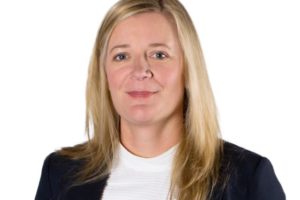 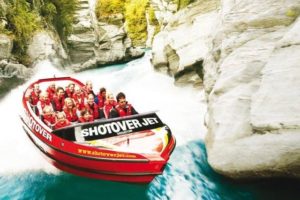 Queenstown and Glenorchy locals got to experience the world-class Ngāi Tahu Tourism adventures operating in their own backyard over the weekend, with the bonus of helping protect endangered birds.

The first kiwi of the season has hatched at Rainbow Springs’ Kiwi Encounter in Rotorua – marking “the start of a great new era” for New Zealand’s largest kiwi hatching facility. 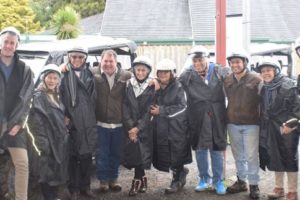