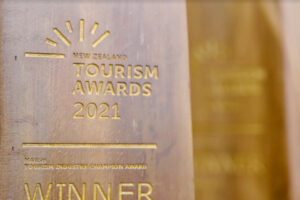 NZ Tourism Awards: And the winners are…

Six individuals and 23 businesses were up for 11 coveted gongs. 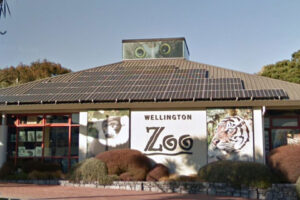 With initiatives in the area stretching back over a decade, Wellington Zoo is no stranger to the idea of environmental sustainability. 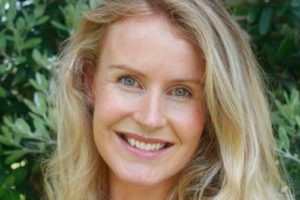 Maverick has worked with RTOs to drive sales to regional operators and is also involved in the Qualmark Digital Enablement programme. 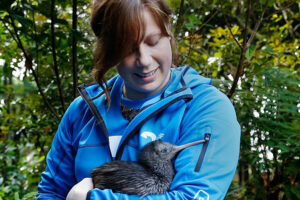 The National Kiwi Hatchery Aotearoa at Rotorua’s Rainbow Springs Nature Park has seen a substantial increase in brown kiwi chicks but a big fall in visitor numbers since the pandemic struck. 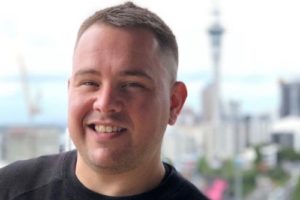 Go with Tourism has had a difficult remit helping people find work and employers find staff in the tourism sector since Covid hit but has managed to expand despite the challenges. 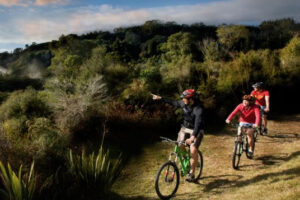 NZ Tourism Awards: MDA revisits past with eye on future

With the international market drying up, tourism and event company MDA Experiences decided to go back to it roots as a community driven operator. 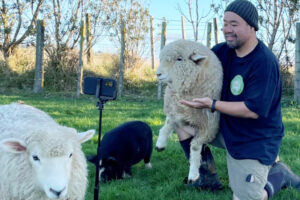 In the first of a series of profiles leading up to the 2021 NZ Tourism Awards, the Ticker talks to NZ Nature Highlights. 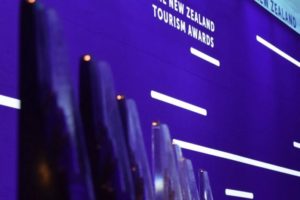 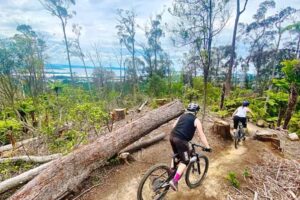 Six individuals and 23 tourism businesses and organisations have made the shorlist.

Tourism Industry Aotearoa has cancelled this year’s New Zealand Tourism Awards because of the Covid-19 crisis. 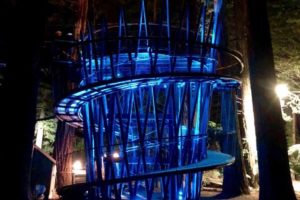 Ahead of next week’s New Zealand Tourism Awards, the finalists in the Tourism Ticker Tourism Sustainability Business Excellence Award – less than $6m, talk about their respective journeys, the lessons they have learnt and what the nomination means for their business. 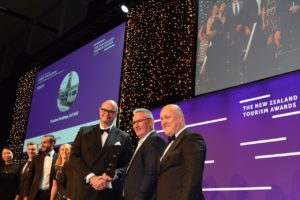 A selection of images from the industry’s biggest night of the year. 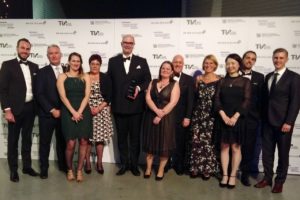 NZ Tourism Awards: And the winners are…

Tourism Holdings was one of the big winners at the 2018 NZ Tourism Awards at Christchurch. 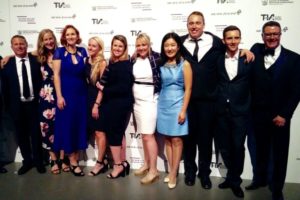 NZ Tourism Awards: What the 2017 Supreme win meant for Haka

The great and the good of the industry are converging on Christchurch for tonight’s awards.

Thirty-two tourism operators and stakeholders from 26 organisations have been named as finalists. 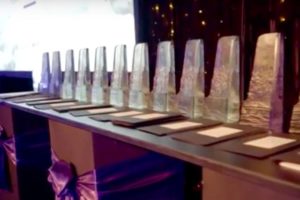 The starting gun has been fired on the competition to be crowned industry’s 2018 supreme tourism operator as entries open for the prestigious New Zealand Tourism Awards. 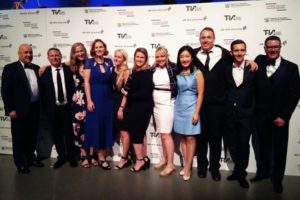 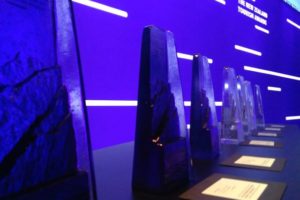 Photos from the NZ Tourism Awards 2017

After winning the Māori Tourism award at the 2016 event, the Treaty Grounds has stepped up further to win the highly sought-after Visitor Experience category in 2017.

The great and the good of NZ’s tourism industry will converge on Christchurch today to celebrate the achievements of the people and businesses working in the sector.